When will Al Roker return to the 'TODAY' show? 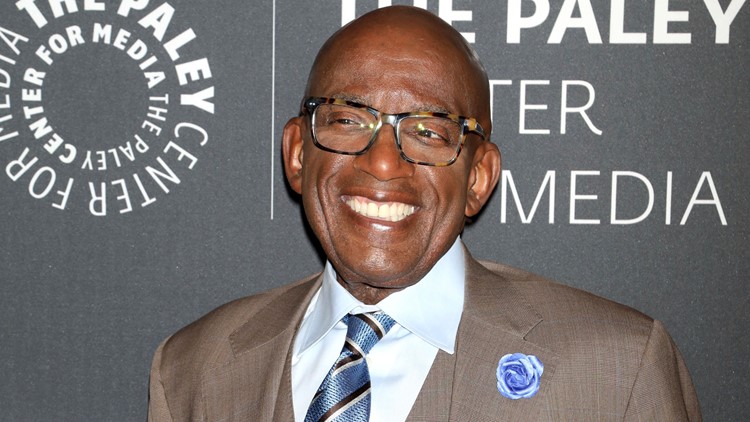 Al Roker was first admitted to the hospital in November because of blood clots in his lungs and legs.

WASHINGTON — “TODAY” show weatherman Al Roker will return to work this week after being off the air for nearly two months because of medical issues.

Roker, 68, will return Friday, Jan. 6, according to Tuesday’s announcement from “TODAY.”

Roker was first admitted to the hospital in November because of blood clots in his lungs and legs. The hospitalization caused him to miss his first Thanksgiving Day Parade in 27 years, although Roker did watch the event on TV.

He was initially released on Thanksgiving, but was reportedly rushed back to the hospital a day later due to “complications.”

“Home! So incredibly grateful to family, friends, medical folks, @todayshow family and all your thoughts and prayers,” Roker wrote in posts on Facebook and Instagram, accompanied by photos of him and his family.

It’s unclear exactly what complication led to Roker being hospitalized again. He was released from the hospital for the second time on Dec. 8 and sent home to rest.

A few days after he returned home, Roker got a holiday surprise from his co-hosts. Dozens of “Today” staffers and crew members, clad in Santa Claus hats, gathered outside his door to sing some Christmas songs.

Blood clots like the ones Roker experienced aren’t uncommon for cancer patients, who are four times more likely to develop a blood clot than those without cancer, according to Hematology Oncology Associates of Fredericksburg.