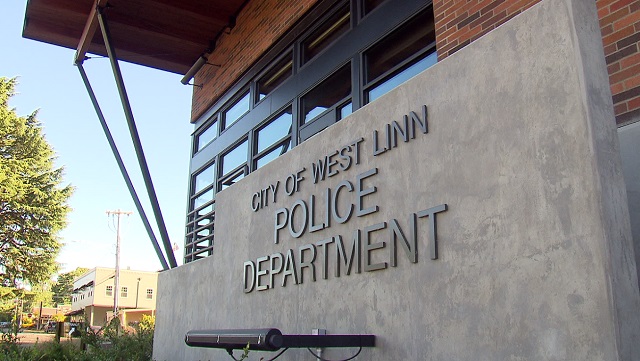 PORTLAND, Ore. (KOIN) – The West Linn Police Department is investigating after someone painted a racist slur on a home. The vandalism was discovered on Christmas Day.

Police said they’ve spoken to the homeowner and neighbors, and are investigating the incident as a bias crime.

“In cases such as these, our highest priority is to respond promptly and use all available resources to investigate thoroughly and completely,” the West Linn Police Department wrote in a press release.

With permission from the homeowner, officers painted over the racist language.

The police department is now working to determine which investigative actions must be taken. Police have notified the Oregon Department of Justice about the incident.

“Incidents such as this cause actual harm, both to those specifically targeted and the wider community at large. We stand firmly against hate and bigotry in all of its forms, and in solidarity with our community members,” the West Linn Police Department stated.

Anyone with information about the bias incident should contact dispatch at (503) 635-0238.

Anyone impacted by the incident or similar incidents can receive support by calling Oregon’s Bias Response Hotline at (844) 924-BIAS (2427).