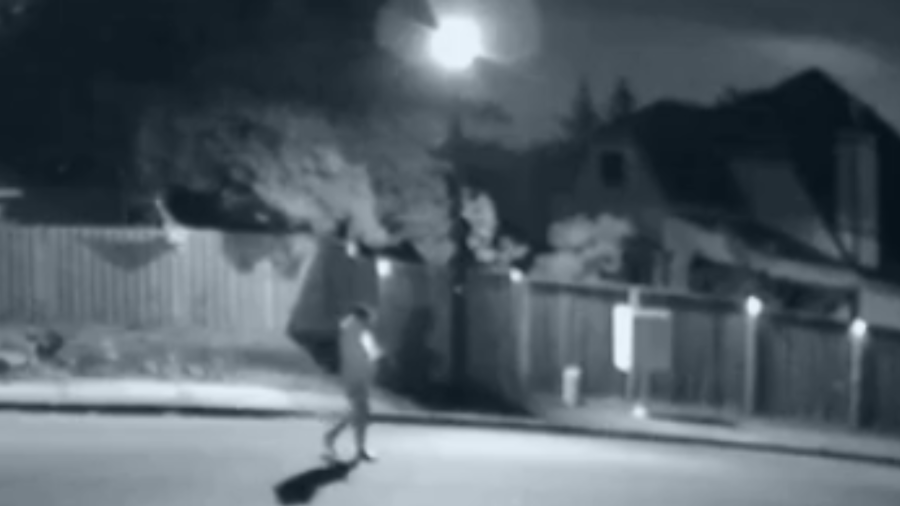 PORTLAND, Ore. (KOIN) – Deputies from the Washington County Sheriff’s Office are asking for the public’s help identifying a suspect related to a report of gunfire in Aloha.

Deputies responded to the report around 9:15 p.m. on Wednesday, Nov. 2 near Southwest Augusta Drive and Southwest Imperial Court. Nearby residents said they heard shouting in the streets followed by gunshots.

After securing the area and investigating, deputies discovered that bullets had hit a truck and camper as well as a house. Fortunately, they reported that all three were unoccupied, and that there were no injuries.

WCSO said despite an extensive search with K-9s and a drone, they were unable to find the suspect.

Investigators acquired surveillance footage and are now asking anyone with information on the shooting suspect to call WCSO at 503-629-0111.