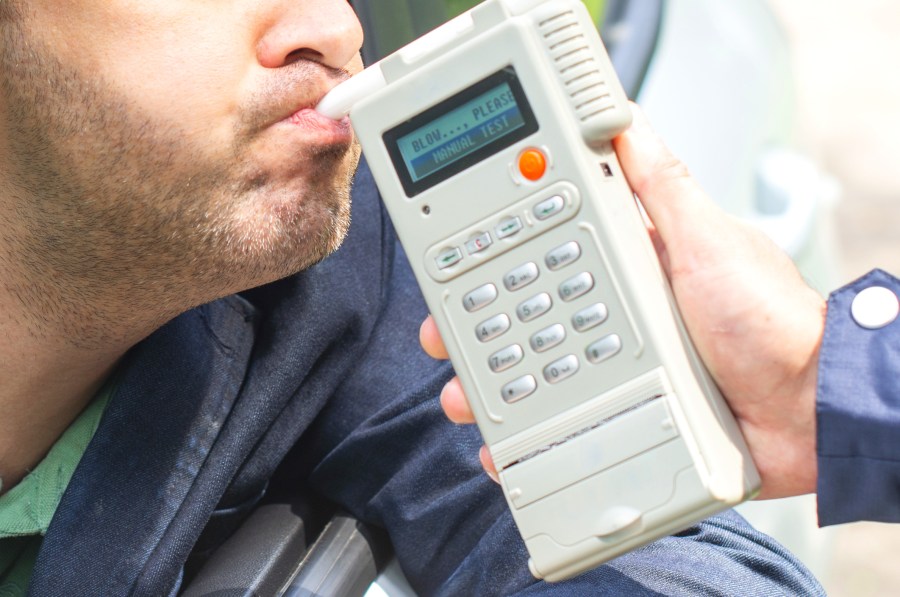 Utah only state in US with a .05 limit

PORTLAND, Ore. (KOIN) — Though the Washington legislature will work on Gov. Jay Inslee’s stated goals to deal with the housing and homeless crises in the state, one of the other issues they will debate is whether to lower the state’s blood alcohol content for drivers.

Senate Bill 5002, which is modeled after Utah’s law, would lower the legal limit for driving a motor vehicle in Washington from .08 to .05.

Dennis Maughan, the Pacific Northwest Regional Director for Mothers Against Drunk Driving, is expected to testify in favor of the bill.

“This just makes good sense, especially for Washington,” Maughan told KOIN 6 News. “Right now, Washington state is 5th in the nation for increase in fatalities, relative to to drunk driving.”

In 2021, there were 540 fatal crashes that killed more than 600 people in the state of Washington, the bill states. More than half those crashes were caused by impaired drivers.

“We’re talking about people’s lives, the loss of their lives. If they’re not killed, they’re seriously injured. The economic impact to communities, and families, and everyone -that rippling effect is just horrible,” he said. “This isn’t something people get over.”

MADD officials said the bill, if passed, would not impact how law enforcement interacts with drivers. But it would lower the threshold for a DUII charge.