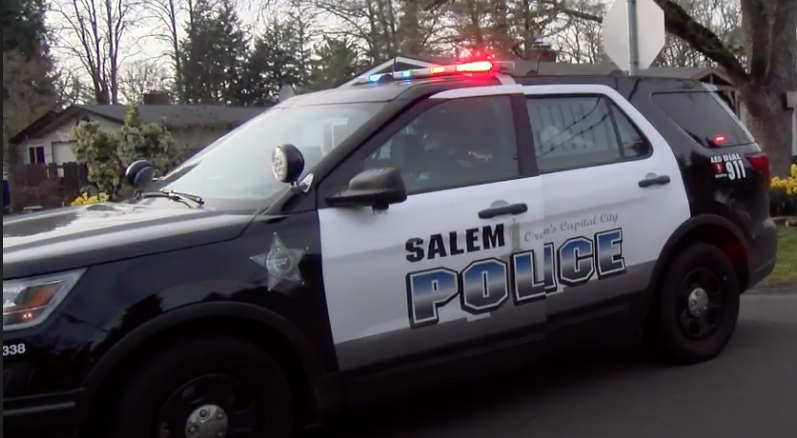 PORTLAND, Ore. (KOIN) – A man was arrested Wednesday morning in connection to a homicide in Salem’s Geer Park in August, according to Salem Police Department.

Thomas Patrick Healy, 56, was arrested in Bend after a warrant was issued for his arrest.

Just before 3 a.m. on Aug. 27, officers responded to a reported gunshot wound injury in the parking lot of a northeast Salem recreation area. Once there, police found 35-year-old Scott George Tanner dead at the scene.

Prior to the shooting, Salem PD said they learned there was a dispute between the two men at an encampment – resulting in Healy allegedly shooting Tanner and then fleeing the scene.

During the investigation, authorities found Healy along Bend’s Willopa Court.

Healy was indicted by a Marion County grand jury on Sept. 15 on several charges including second-degree murder, felon in possession of a firearm and unlawful use of a weapon.

Officials said he was lodged in Deschutes County Jail and will later be transferred to Marion County for arraignment and prosecution.

“I offer my thanks to the Bend Police Department and the special team officers who assisted our detectives today,” Salem Police Chief Trevor Womack said. “We are grateful for the interagency coordination in apprehending a dangerous person and helping to bring justice to the victim’s family.”