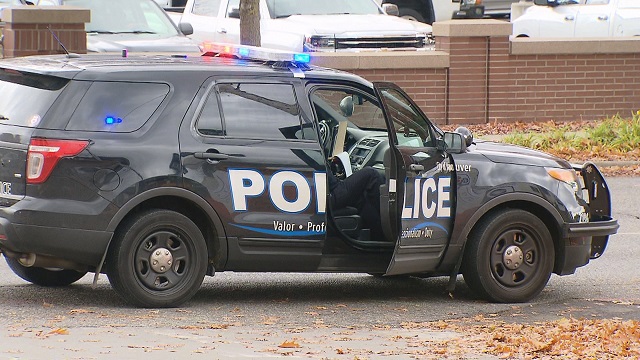 The suspects, 13 and 14, face serious charges in Clark County

The incident began around 3 p.m. at the Vancouver Mall when a woman who had just parked was walking toward the mall. Two young males walked toward her and one displayed a knife, officials said. She handed them her keys when they threatened her and they took off with her car. She wasn’t hurt.

Police cars spotted her car in the area and tried to pull it over, but officials said the suspects — later identified as being 13 and 14 — didn’t stop.

The teens — whose names were not released because they are minors — now face extradition to Clark County for robbery, carjacking, felony harassment, elude and possession of a stolen vehicle.