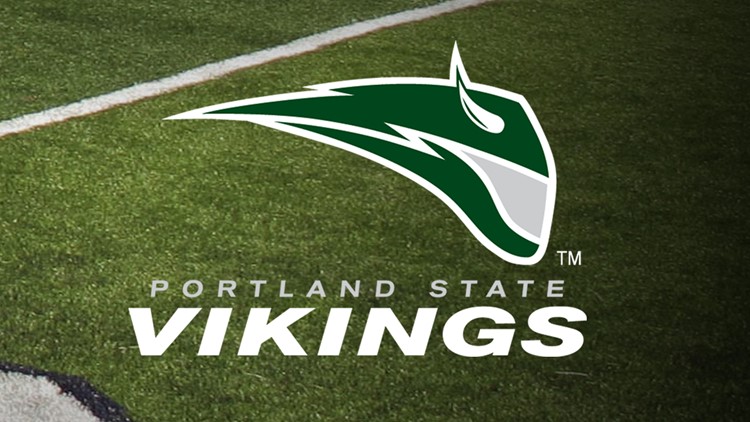 Portland State avoided a shutout with Dante Chachere’s 12-yard touchdown pass to Mataio Talalemotu with 6:18 to go. Those were the first points Weber State (6-0, 3-0 Big Sky Conference), ranked sixth in the FCS coaches poll, has given up in the fourth quarter this season.

RELATED: Seahawks vs. Cardinals preview: What to watch for in Week 6