These were the 10 strongest earthquakes in Oregon in 2022 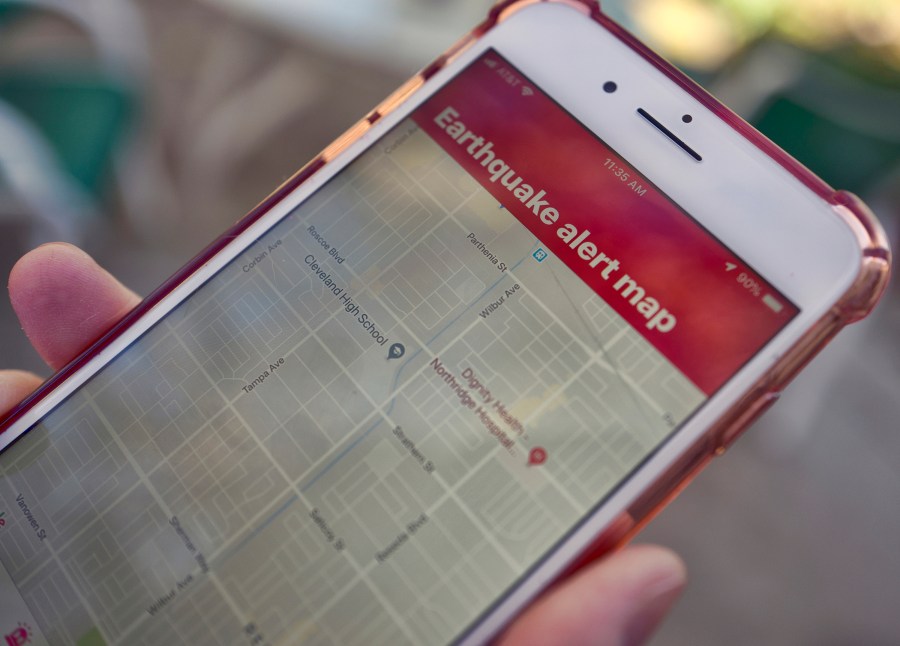 The strongest earthquake recorded in Oregon this year had a magnitude of 5.6

PORTLAND, Ore. (KOIN) — Oregonians, especially those who live along the coast, have been in close proximity to several earthquakes throughout 2022.

Fortunately for residents, the worst of the year’s earthquakes did not reach a magnitude of 6.3, which is considered the mark of a “strong earthquake,” according to the United States Geological Survey. Still, it’s important to learn about earthquake safety — find some preparation tips in the link below.


Earthquake is reminder to prepare for the Big One, experts warn

Here are the biggest earthquakes recorded in Oregon in 2022:

Eight earthquakes struck off of the Oregon Coast on Wednesday, June 15. The USGS reported a 3.8 magnitude earthquake that hit nearly 300 miles outside of Newport at about 2:54 a.m. But the strongest one was recorded later that day, with a magnitude of 5.6.

Recently on Wednesday, Dec. 14, the Oregon Coast was rocked by a 4.9 magnitude earthquake just before 4:30 a.m. It occurred about 185 miles west of Bandon, close to the Blanco Fracture Zone which is susceptible to many cluster quakes.

At least two Oregonians said they felt the earthquake that struck 123 miles west of Coos Bay on Thursday, Sept. 15. According to USGS, it had a 4.4 magnitude and was recorded at 2:20 a.m. that morning.

A minor earthquake occurred about 91 miles west of Yachats on Friday, Aug. 12. The 3.9-magnitude quake reportedly hit at 1 p.m. that afternoon, and was about 6 miles deep.

Rounding out the top 10, a 3.5-magnitude earthquake was confirmed on Thursday, Nov. 3 around 3 a.m. At least one Corvallis resident and one Rockaway Beach resident said they felt the earthquake that was about 130 miles west of Coos Bay.