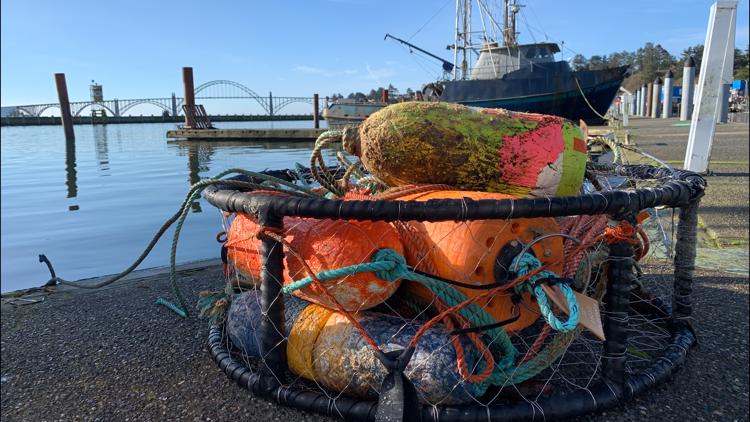 The Dungeness crab harvest is Washington state’s most valuable commercial fishery. The seasons have generated on average $47.92 million to crabbers in the past decade.

Starting at 8 a.m. on Jan. 29, crabbers will have a 73-hour period to set their pots for the season beginning Feb. 1.

“In consultation with the crab industry, ODA, and California and Washington fishery managers, ODFW is delaying the opening of the area south of Cape Arago to the Oregon/California border,” the agency said in its most recent update. “This delay will allow completion of additional testing for domoic acid and help determine a season opening structure for this area.”

ODFW noted that there is a temporary rule in place allowing crabbing vessels to possess and land Dungeness crab in an area that is otherwise closed to commercial crabbing.