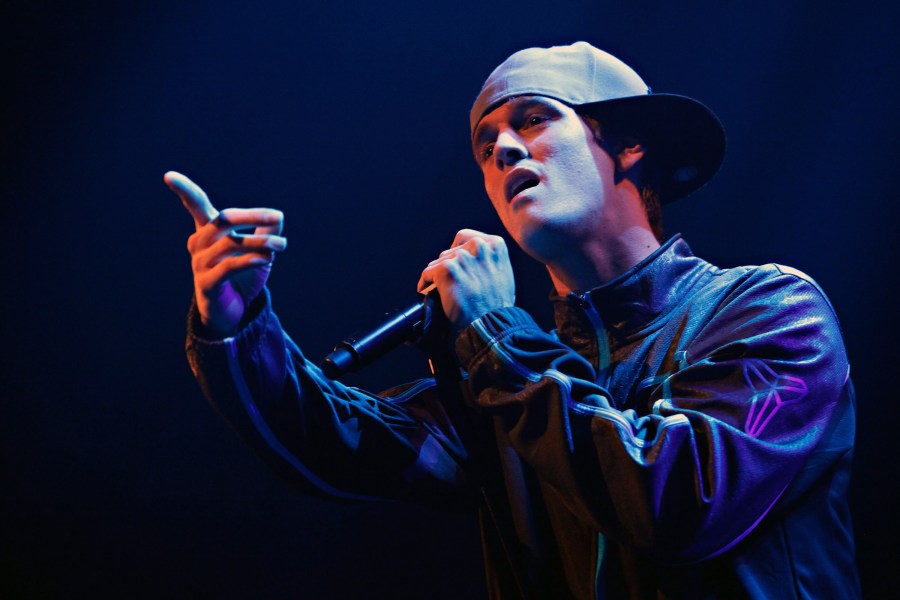 LOS ANGELES COUNTY (KTLA/NEXSTAR) — Pop star Aaron Carter has died at 34 at his California home, TMZ reports. His death was also confirmed to The Hollywood Reporter.

TMZ said that Carter was found dead at his home in Lancaster, reportedly after drowning in his bathtub.

Carter, the younger brother of the Backstreet Boys’ Nick Carter, rose to fame as a child star, first as a singer and later as an actor in film and television shows like “Lizzie McGuire” and “7th Heaven.”

Carter is perhaps most well known for his sophomore album “Aaron’s Party (Come Get It),” which was released in 2000 and has been certified triple-platinum. The album included the title track as well as a cover of “I Want Candy” and a basketball-themed song called “That’s How I Beat Shaq.”

He opened world tours for both the Backstreet Boys and Britney Spears in the late 1990s and early 2000s.

Carter notably battled addiction for many years, facing legal troubles and entering rehabilitation while continuing with his music career, according to E!.

He also publicly feuded with many, including his brother Nick Carter, whom he accused of trying to put him under a conservatorship. The two brothers appeared together in E!’s “House of Carters” in 2006. The show featured several Carter family members as they worked to smooth out their relationships.

In 2019, Carter revealed on “The Doctors” that he was diagnosed with “multiple personality disorder, schizophrenia, acute anxiety and manic depression,” according to CNN.

Carter leaves behind a son, Prince.

“Fame at a young age is often more a curse than a blessing and surviving it is not easy. RIP Aaron Carter,” Grammy-winning songwriter Diane Warren tweeted Saturday afternoon as news broke.

Check back for updates to this developing story.