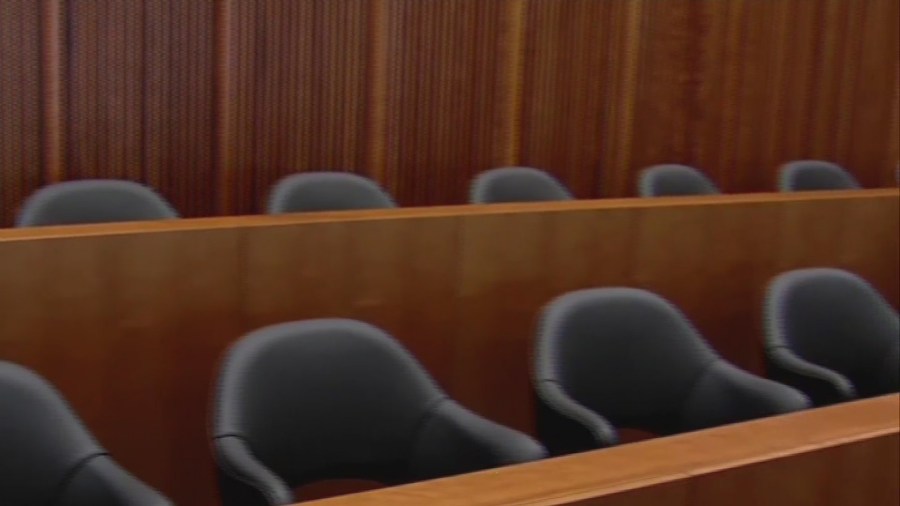 A third suspect remains at large from the November 12 incident

PORTLAND, Ore. (KOIN) — A Marion County grand jury determined the Salem police officer who fired his weapon at fleeing armed carjacking suspects was justified in his use of force.

The grand jury also indicted two 22-year-old men while the search continues for a third person.

The November 12 incident began around 6:30 p.m. when a woman said 2 men tried to carjack her near 17th Street SE and Hines SE, the Marion County District Attorney’s Office said Tuesday. She believed one of them had a gun.

Around 18th Street NE and Center Street, a Salem officer spotted 2 people who appeared to match the description the victim provided. License plates showed the car they were in was stolen and connected to an armed carjacking from 3 days earlier.

The driver of the stolen car ignored efforts by Salem police to stop. But officers kept looking for the car and spotted it a short time later, the DA said. When the car stopped at 14th Street NE and B Street, all 3 people ran from the car.

Salem Cpl. Joshua Buker ran after them and ordered them to stop but they kept running. During the chase, the DA said, one of the suspects shot at Buker, who then returned fire. No one was hit.

Not long after, 2 of the 3 suspects were arrested: Vincent Nesbitt and Daren Shelton-Olson. The third suspect remains at large.

On Monday the grand jury ruled Buker was justified in shooting at the fleeing suspects. The grand jury also indicted both men.

Nesbitt is charged with attempted murder, attempted assault with a gun, unlawful use of a weapon and unauthorized use of a vehicle.

Shelton-Olson was charged with unauthorized use of a vehicle.

Both will be arraigned on November 28.