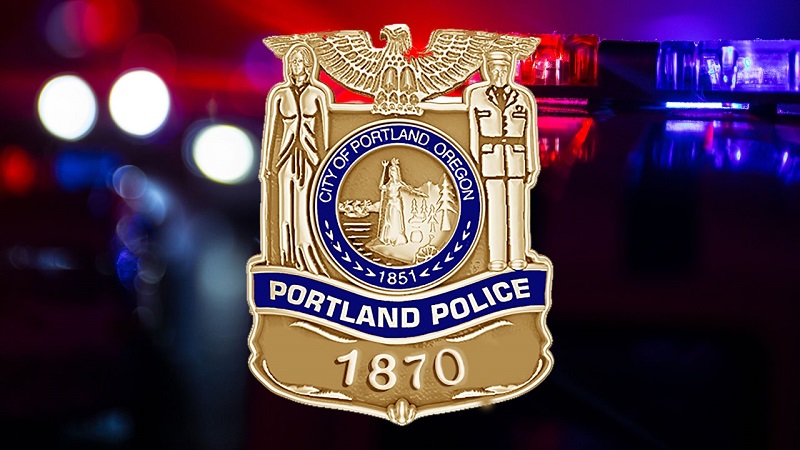 Police say the threat was not credible.

PORTLAND, Ore. (KOIN) — Schools throughout Portland were the subject of a bomb threat that was investigated by PPB on Wednesday, according to authorities.

However, after a preliminary assessment, PPB said they had no reason to believe that the threats were credible.


Officials: Man shot wife, baby before turning gun on himself

According to officials, just before 3:45 p.m., police responded to a report that copies of an email threat were received by multiple members of the community. The threat included biased language and stated that all Portland schools were the subject of the threat, police say.

PPB said they informed the FBI of the situation and coordinated with administrators for multiple schools and district offices while investigating.

It was requested that the staff at each school check their properties. Police say they have received no reports of anything suspicious being found.

The investigation is ongoing.