PPB and FBI to monitor streets ahead of election results 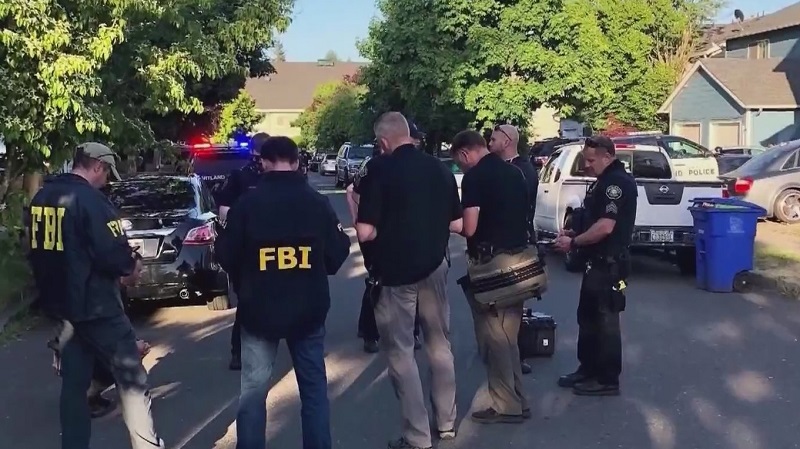 PORTLAND, Ore. (KOIN) — Portland residents have raised concerns for the violence and disorder that could occur in the city as the 2022 midterm election results roll in.

Some businesses, including the Wells Fargo Bank on SW 6th Ave., have preventatively boarded up their windows in the event that election night demonstrators try to damage any property.

Other businesses are still boarded up from the protests that occurred on election night two years ago. Following the November 2020 election, KOIN 6 News reported that more than a dozen people were arrested after a number of small businesses and churches along West Burnside were vandalized.

Many Portlanders remember the similar events that ensued following the 2016 election. After Donald Trump won the presidency, thousands took to the streets and participated in protests and demonstrations — some of which became violent.

This year, the Portland Police Bureau says a number of businesses have already called to ask what to expect from potential Tuesday night protests.

There are already a few posts circulating on social media from groups who plan on causing some destruction in the Portland area. PPB says they are aware of the posts, and are monitoring them at both the precinct and bureau levels.

“When it comes to voting, when it comes to our democracy, political violence is not acceptable,” PPB Lt. Nathan Sheppard said. “We’re going to put together a plan we hope will address this group.”

Additionally, Sheppard says that PPB has alerted the FBI about the social media posts. The Portland FBI has a 24-hour command center where they will respond to any reports of election fraud or voter intimidation.

Mayor Ted Wheeler is also aware of the potential threats of violence. According to his office, he and his team are “working closely with the Portland Police Bureau and our regional partners to prepare for and promote safety at public gatherings.”