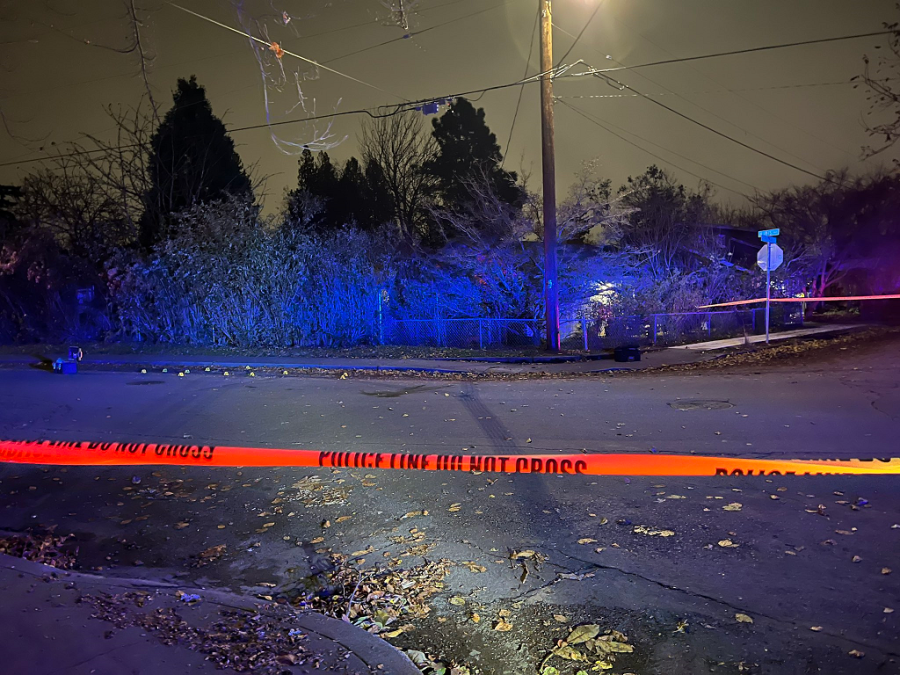 The Portland Police Bureau reported the shooting happened on the 10100 block of North Iris Way.

North Precinct officers responded to the shooting report, where they found two teenage boys suffering from gunshot wounds, officials told KOIN 6 News. The injuries were described by a police spokesperson as non-life threatening.


Court begins hearing arguments for and against Measure 114

The scene is being investigated by North Precinct officers as well as the Focused Intervention Team (FIT) and the Enhanced Community Safety Team (ECST).

No other details were immediately available.

This investigation is ongoing.