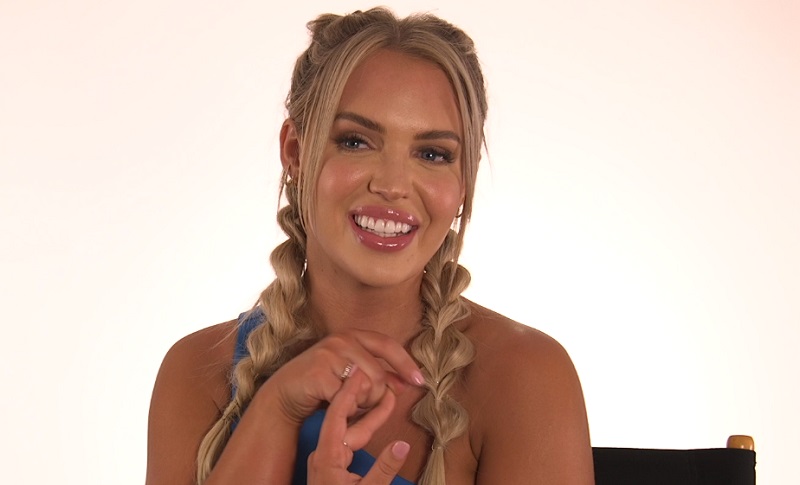 PORTLAND, Ore. (KOIN) — Whitney Williams, the one-time “Big Brother” contestant from Portland, is in default on a lawsuit against her after she did not respond to the suit, court records obtained by KOIN 6 News show.

Williams told KOIN 6 News previously she gave up her wedding hair and makeup business after being on “Big Brother” because she was “battling with severe mental health issues.”

Customers accused Williams of taking their money and not delivering what she promised. Her former business associate accused her of fraud.

The lawsuit filed by her business associate seeks more than $43,000 in damages for unpaid work and money in case former clients go after her. The lawyer for the business associate told KOIN 6 News he will ask a judge to award financial damages.

In an earlier email, Williams blamed her business associate: “The new ownership did not communicate well with the brides and it has truly been a nightmare for all those involved.”