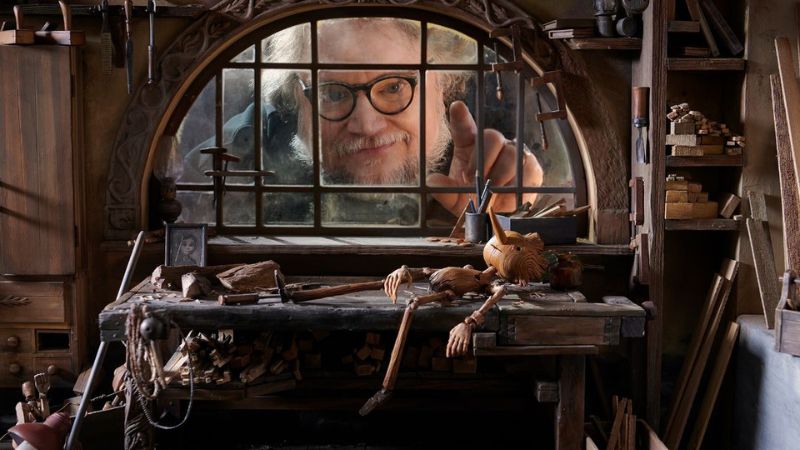 PORTLAND, Ore. (KOIN) — The Portland Art Museum currently has 10 exhibitions on display, and it has already announced four others set to open by the end of 2023. From stop-motion animation to fashion displays, here’s what museum visitors can expect to see this year.

Hito Steyerl: This Is the Future

German filmmaker Hito Steyerl’s video installation, This Is the Future, is making its U.S. debut at the Portland Art Museum. According to PAM, “Steyerl is one of the foremost artists offering critical reflections on the complexities of the digital world, global capitalism, and the implications of artificial intelligence (AI) for society, which is explored in this exhibition.”

The exhibition focuses on artificial intelligence’s potential ability to help people predict the future. This Is the Future starts with a short film about a woman who grows a garden in her prison cell, and the installation follows along as the AI-generated plants bloom.

After the December release of Guillermo Del Toro’s Pinocchio, PAM is giving visitors an inside look on how the fantasy movie came together. The Crafting Pinocchio exhibition will be more than 8,000 square feet of the creatures, set pieces and stop-motion technology used in the film. The exhibition is currently being presented in New York’s Museum of Modern Art.

ShadowMachine, a Portland-based animation studio, will also be featured in the upcoming exhibition. The studio has helped produce Pinocchio, BoJack Horseman, Robot Chicken and more.

This new display will center the work and experiences of Oregon’s Black artists, who PAM said are “often underrepresented and unacknowledged.” The museum aims to raise awareness for these artists and the impact that they’ve had on the art industry as a whole. A few important figures who will be highlighted are Isaka Shamsud-Din, Carrie Mae Weems and Al Goldsby.

Black Artists in Oregon will be guest-curated by Intisar Abioto, who has been showcasing the lived history of Black Portlanders since 2013.

Africa Fashion is taking a trip from London’s Victoria and Albert Museum to Portland later this year. The exhibition honors the creativity of African designers and their influence on the fashion industry.

As the largest exhibition on the African fashion scene, it will also show the diversity of African culture and the variety of styles depicted throughout the diaspora. In addition to the garments and textiles featured, the exhibition will have photos, video, runway footage and more.