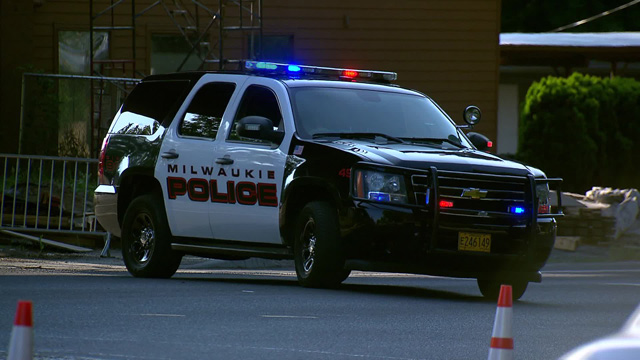 PORTLAND, Ore. (KOIN) — A USPS mail carrier was shot in the leg on Saturday, according to Milwaukie police.

Police say they responded to a report of shots fired on SE 37th Ave. near SE Harvey St around 12:40 p.m. and discovered that a uniformed mail carrier had been shot. The victim was taken to the hospital with non-life-threatening injuries.


Rocky landslide closes OR-18, ODOT working to get road cleared

According to police, the shooting appears to be random. After a search of the area, officers were unable to locate the suspect.

The suspect is described as a white male with a gray hoody of unknown age. He was driving a white Chevy or Ford model cargo van.

Investigators with USPS are working with Milwaukie Police on the incident. Witnesses or those with information on this incident are urged to call the Milwaukie Police Department at 503-786-7500. MPD Case #22-9355.