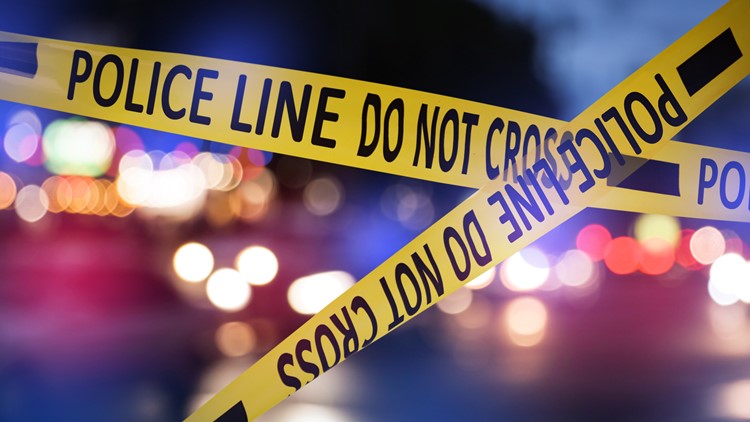 PORTLAND, Ore. — Police are investigating a hit-and-run involving a motorcycle rider in Southeast Portland on Monday.

Police found the motorcyclist deceased when they arrived at the scene. The other driver left the area and has not been located, according to the Portland Police Bureau.

The Portland Police Major Crash Team is investigating. Southeast Division Street was closed between Southeast 154th Avenue and Southeast 158th Avenue but has since reopened.

Anyone with information about Monday’s crash is asked to send an email addressed to the Traffic Investigations Unit at crimetips@police.portlandoregon.gov and reference case number 22-329207.