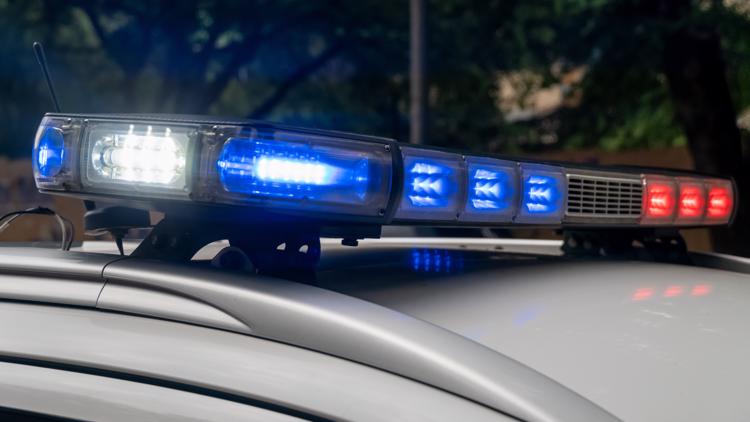 Officers arrested Jason Lee Nye, 41, on Thursday after responding to an assault involving a sword at a home.

BEAVERTON, Ore. — A Beaverton man was arrested on Thursday for allegedly stabbing his mother to death in their home.

Police arrested Jason Lee Nye, 41, on Oct. 27 and he was taken to the Washington County Jail. He’s facing a charge of second-degree murder.

Officers responded to the home near Southwest Tupelo Lane and Southwest Sorrento Road around 4:18 p.m. for an assault involving a sword. When police arrived, they found Audrey Schaff, 73, suffering from multiple stab wounds. She was later pronounced dead.

A preliminary investigation indicates that Schaff was murdered, Beaverton police said. Schaff’s son, Nye, lives at the home and was there when police arrived.

OTHER STORIES: Both victims of Sept. 30 deadly stabbings in Old Town identified

Investigators located two bladed weapons that they believe were used in the alleged murder. One is described as a knife and the other a sword style weapon, according to Beaverton police.

Officers have not released any additional information about what led up to the fatal stabbing.

Nye was scheduled to be arraigned in a Washington County Circuit Court on Friday.

This is a developing story and it may be updated when additional information becomes available.