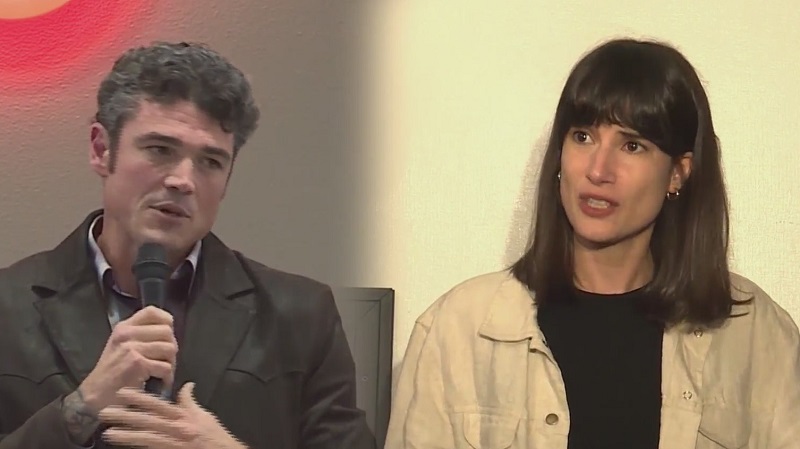 PORTLAND, Ore. (KOIN) — With the balance of power still unclear in the United States House of Representatives, more eyes are focused on the outcome of the race in Washington’s 3rd Congressional District.

With 70% of the vote tabulated, Democrat Marie Gluesenkamp Perez holds a slim but steady lead over Republican Joe Kent. Perez leads by 4959 votes and a margin of 50.86% to 49.14%.

Another vote count from Clark County is expected at 4 p.m. Saturday.

In a Friday tweet, Perez said, “Nearly all of the remaining ballots in #WA03 will be counted tomorrow. Joe Kent and I have both repeatedly pledged to accept the results of this election. That moment is coming soon.”

Kent acknowledged he is trailing Perez in a Friday tweet: “25k votes remain. 6500k need curing. Check your ballot,” with an image of the vote total at that time.

Kent is a 42-year-old former Green Beret who was endorsed by former President Donald Trump and has ties with right-wing extremists and white nationalists.

Perez is a 34-year-old resident of Stevenson who co-owns an auto repair shop. She is currently on the Washington State Democratic Party executive committee and the Underwood Soil and Water Conservation District board of supervisors.

Rejected ballots can still be counted

Any Clark County voter whose ballot was rejected because the envelope signature didn’t match the signature on file can “resolve those issues” until 5 p.m. on November 28, said Auditor Greg Kimsey.

Anyone whose ballot was rejected for this reason will receive a letter on how to resolve the matter.

“We understand candidate campaigns are contacting voters regarding rejected ballots. The Elections Office strongly encourages voters to only return their signature update forms directly to the Elections Office, by USPS, or via someone they know and trust. The forms must be received by 5 p.m., Nov. 28th,” Kimsey said in a statement.

Any Clark County voter with a question may call the Elections Office at 564.397.2345 or by email, elections@clark.wa.gov