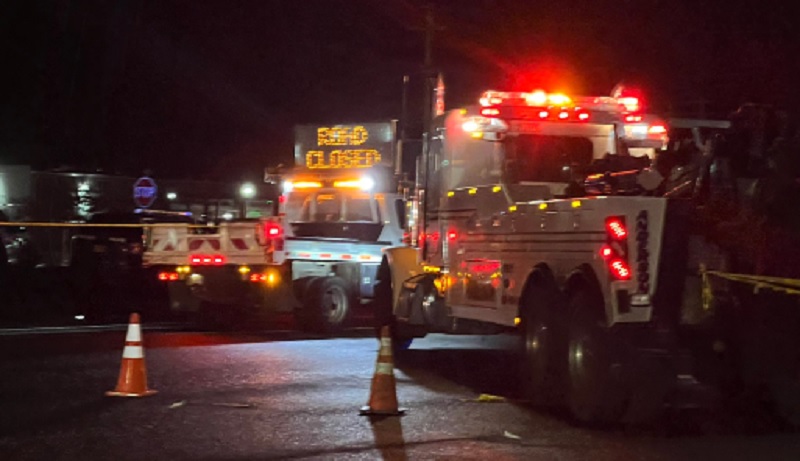 Pedestrian deaths at a 70-year high in Portland

The crash in the 14100 block of NE Sandy Boulevard happened around 6:25 p.m. The man was taken by ambulance to a nearby hospital as the driver stayed on the scene.

Authorities said the man died at the hospital shortly after arrival.

The investigation is ongoing. The case number is 22-335747. Anyone with information is asked to contact PPB by email: crimetips@portlandoregon.gov

According to PPB, there have been 31 pedestrian deaths in 2022, a 70-year high. The bureau added the city has also seen 66 traffic fatalities in 2022.

“It is clear, that despite advances in technology, infrastructure, education and awareness, we are still not solving the problem and our traffic fatalities are at epidemic levels,” PPB said.

In 2021, police say there were 67 fatal crashes, 29 involved pedestrians — the most in Portland’s history, according to the Portland Police Bureau.