Oregon is 2nd in the US for 2022 electric vehicle sales 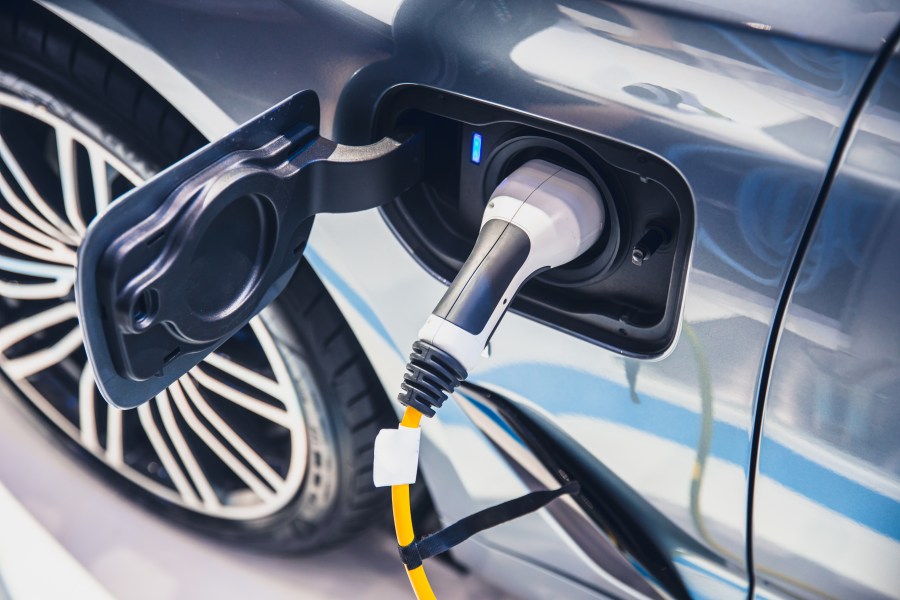 PORTLAND, Ore. (KOIN) – Oregon had the second most electric vehicle sales among U.S. states in 2022, according to the Oregon Department of Transportation’s Climate Office.

On average, there were about 1,000 electric vehicles, or EVs, sold in Oregon per month in 2022 and the department of transportation said the state is poised for even more EV success in 2023.

In 2022, Oregon passed 50,000 total registered EVs in May and as of September, that number had increased to about 57,700. Monthly sales of EVs steadily rose throughout the year, ODOT said.

To support all those new EVs, Oregon also made major improvements to its EV charging infrastructure in 2022. In May, contractors finished the first phase of ODOT-funded upgrades to Oregon’s share of the West Coast Electric Highway. The upgrades to the fast charger network will be completed in 2023. The upgrades will bring faster charging options and three new stations.

“​​Those new stations will bring Oregon’s public DC fast charger count to nearly 480, according to the latest data from the U.S. Department of Energy. Public Level 2 charging is even more plentiful at about 1,700 chargers statewide,” ODOT wrote in a news release.

Since 2018, ODOT said public EV charging infrastructure has grown an average of 30% per year.

In Oregon, new regulations will require all new cars, trucks and SUVs sold in Oregon to be zero-emission by 2035.