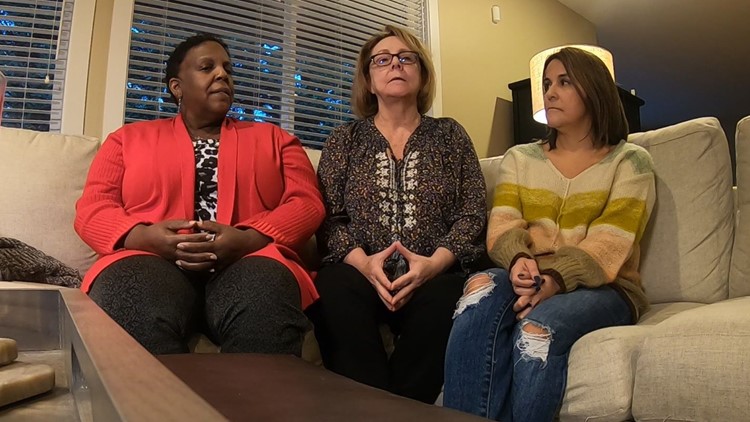 Although the unemployment rate rose to 4.5% in December, economists report strong job growth with more than 6,100 jobs added. But not in every industry.

OREGON, USA — State economists reported this week that Oregon continues to see a strong job market, with many sectors bouncing back from the pandemic. Despite a slight rise in the unemployment rate to 4.5%, up from 3.5% this summer, employers added thousands of new jobs in December.

“That’s really strong by historical standards, and we also saw unemployment, particularly in the middle of the year, get down to its all time near its all time record low again and so we’ve seen a really strong job market for workers, plenty of job opportunities out there for them to be able to choose from,” Krumenauer said.

However, certain sectors, like education, leisure and hospitality, and other parts of the service industry have struggled to get back to pre-pandemic employment levels. Another sector that’s taken a hit: finance and insurance.

“It’s lost about 1,500 jobs over the past year, so we are seeing a little bit of an employment drop and finance and insurance,” Krumenauer said.

Within that sector, no one knows that reality better than workers in the mortgage industry like Donna Rogers, Melanie Richards, and Kristi Rowe. They’ve spent more than 20 years each in this field of work.

“Everybody saying inflation’s getting better and and it is, but it’s not for our industry,” explained Richards. “Our industry is, for the most, part based on interest rates, and as you know, last year interest rates literally doubled from 3, 3-and-a-half, to over 7%. And with that, people not wanting to borrow because they can’t afford it, especially first time homebuyers.”

Rogers and Rowe were senior loan closers, and Richards was an underwriter. They’ve been out of work since last summer.

“Even though things were slow, you’re never really prepared until you get that call,” Rogers said.

Despite their ongoing efforts to find work in this and other industries, they’ve hit numerous road blocks.

“Any mortgage jobs that are out there, there’s 25 to 3,000 people applying for these jobs, and you know, I used Indeed a lot and it will show how many applicants, and that’s nationwide,” Rowe said.

They’re concerned that their unemployment benefits will soon run out in a couple of months. Unemployment insurance benefits typically last for up to 26 weeks.

“It’s scary knowing that we won’t be getting any type of supplements.”