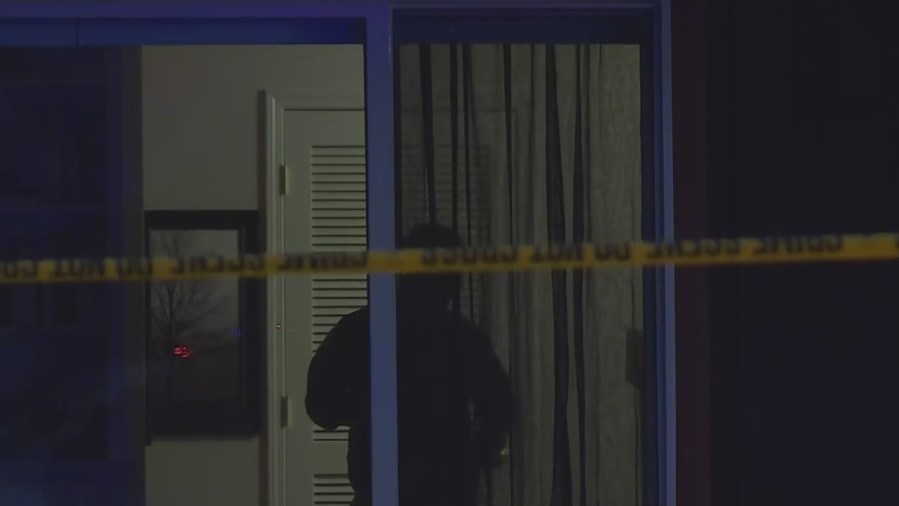 PORTLAND, Ore. (KOIN) — A man and woman were both shot in an apparent murder-suicide attempt on Thursday in Washougal, authorities say.

According to the Clark County Sheriff’s Office, Both Carol L. Rossi, 73, and Roberto Rossi, 78, were taken to the hospital after suffering gunshot wounds to their respective heads. Carol died in the hospital while Roberto is in critical condition, deputies say.

CCSO says they responded to a report of a shot being heard at a residence in the area of SE Sunset View Road and SE Evergreen Highway. The male 911 caller said he heard a gunshot in the house, but after the man said he was going to investigate, the call disconnected.

CCSO, along with personnel from Washougal and Camas police, arrived at the scene. After a segregant saw a man slumped over a table and another person on the ground, they broke into the house and discovered that Carol and Roberto each had gunshot wounds to the head, officials say.

After it was determined that both individuals were still breathing, law enforcement began performing first aid to both people, according to CCSO. However, officials say that Carol later succumbed to her injuries.

The investigation is ongoing and CCSO says there is no outstanding threat to the public.