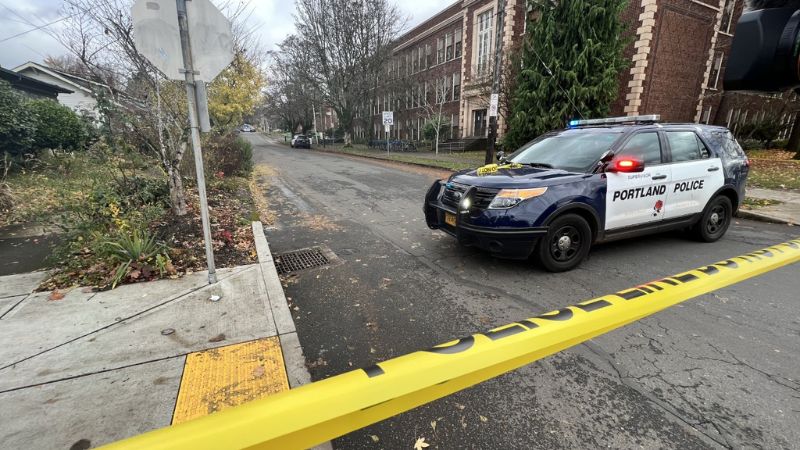 Student, 16, shot outside school on December 12

PORTLAND, Ore. (KOIN) — The shooting of a 16-year-old student outside Cleveland High School on December 12 was not a random act, Portland police said Saturday.

Around 12:35 p.m. that day, police rushed to the school after a 911 caller reported hearing gunshots. Witnesses told police 2 vehicles may have been involved but neither one stayed at the scene.

The wounded teen was taken to the hospital by a private car and is expected to recover, authorities said.

Detectives investigated the shooting and officials said the “individuals involved were focused on each other and not the school.”

The people involved have been identified, police said, but at this time no arrests have been made and no suspect information was released.

The investigation is ongoing.


TSA intercepted record number of firearms at security checkpoints in 2022

Anyone with information about the shooting who has not yet spoken with police is asked to call (503)823-3333 or email crimetips@police.portlandoregon.gov and reference case number 22-329000.