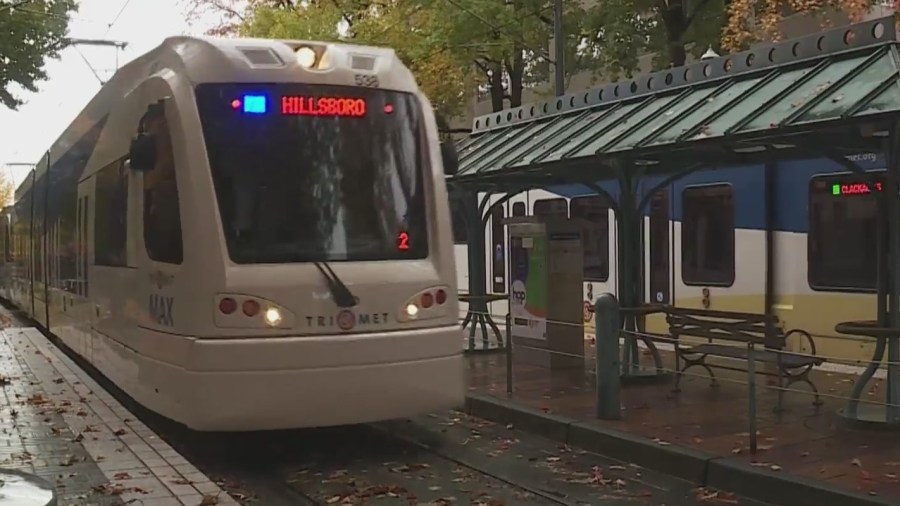 According to TriMet, there are three main changes that would come out of Ordinance 369

The changes would make TriMet safer for riders and employees, according to the agency.

The TriMet Board of Directors proposed Ordinance 369 in its first reading and public hearing on Wednesday. The ordinance would revise TriMet’s code for riding and operating, allowing the general manager to enforce stricter penalties for misconduct on the transit system.

“With the challenges happening in the community today, issues such as vandalism, crime, drug use and mental health are at a tipping point and, at times, spill over onto the transit system, despite agency efforts,” TriMet Chief Operating Officer Bonnie Todd said.

This isn’t the first time TriMet has addressed inappropriate behavior this year. Back in January, the transit system updated its code after passengers were reportedly spitting on employees.

The new rules target perpetrators of major physical offenses and repeat offenders of TriMet’s Code of conduct — rather than less serious, infrequent violations.

According to TriMet, there are three main changes that would come out of Ordinance 369:

Todd also said, “TriMet is working on a strategy to better address inappropriate behavior on the system, better support our operators and other employees, improve the cleanliness of our vehicles and property and pursue coordinated efforts with external partners to address social issues and ensure safe access to transit.”

The TriMet Board of Directors will vote on whether to implement Ordinance 369 at the meeting on Wednesday, Dec. 14.