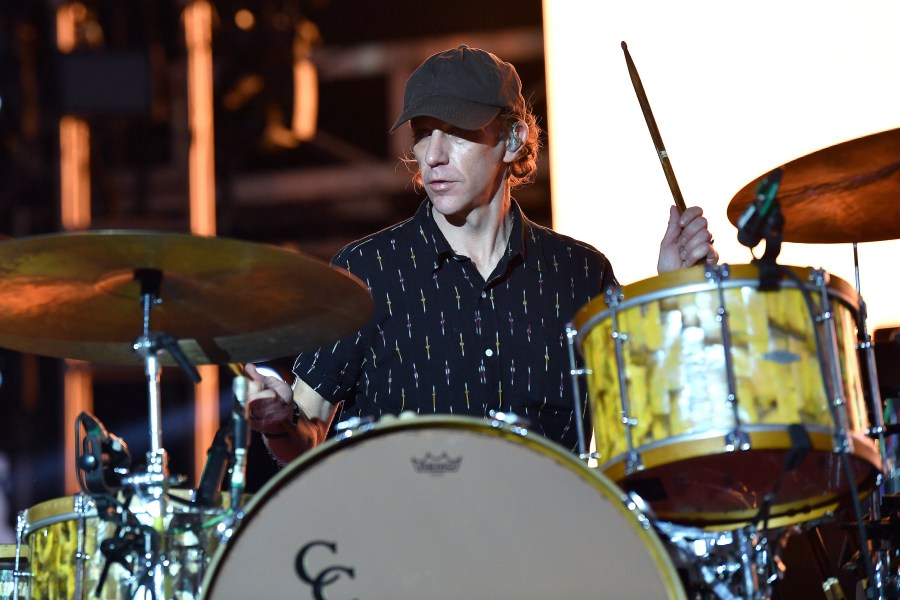 PORTLAND, Ore. (KOIN) — Jeremiah Green, the drummer for Portland-based Modest Mouse, died Saturday about two weeks after his cancer diagnosis was revealed publicly. He was 45.

On their official Facebook page, the band wrote: “I don’t know a way to ease into this: Today we lost our dear friend Jeremiah. He laid down to rest and simply faded out. I’d like to say a bunch of pretty words right now, but it just isn’t the time. These will come later, and from many people. Please appreciate all the love you give, get, have given, and will get. Above all, Jeremiah was about love. We love you.”

The indie rock band was founded in Issaquah, Wash., in 1992. In the past 30 years, the group has been nominated for Grammy Awards, starred in a Pitchfork documentary, headlined music festivals across the world and more.

Now based in Portland, Modest Mouse has received plenty of support from Pacific Northwesterners, including Seattle radio personality Marco Collins.

Along with bassist Eric Judy, Green and Isaac Brock were founding members of Modest Mouse.