Modest Mouse drummer Jeremiah Green dead at 45: 'He laid down to rest and simply faded out' 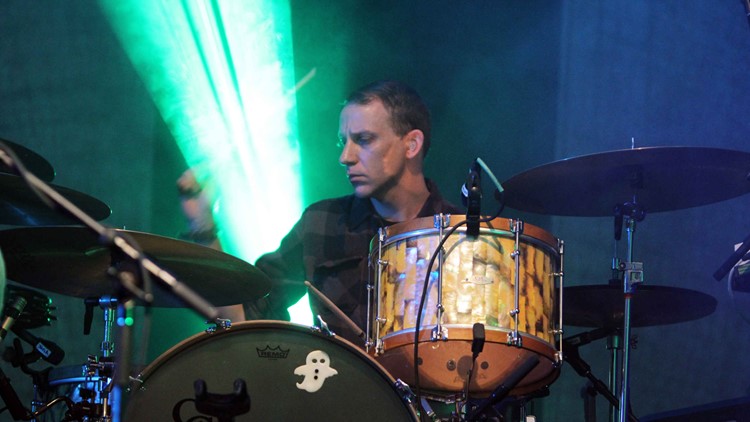 Green died days after the band announced he was being treated for stage 4 cancer.

Modest Mouse drummer and co-founder Jeremiah Green died Saturday after a battle with cancer, the rock band said. He was 45 years old.

“I don’t know a way to ease into this: Today we lost our dear friend Jeremiah,” the band wrote on its official social media accounts. “He laid down to rest and simply faded out. I’d like to say a bunch of pretty words right now, but it just isn’t the time. These will come later, and from many people … Above all, Jeremiah was about love. We love you.”

The news came just days after Modest Mouse announced that Green had been undergoing treatment for stage four cancer. A Wednesday post written by frontman Isaac Brock said treatment “seems to be going smoothly and making a positive difference.”

DJ Marco Collins, a friend of Green, said on Twitter last week that Green was “pulled off the band’s tour b/c he is undergoing chemo,” but that his prognosis was good.

It was unclear what type of cancer Green was diagnosed with.

Just found out my friend Jeremiah Green (@modestmouseband) pulled off the band’s tour b/c he is undergoing chemo to battle Stage 4 Cancer.

Despite having a stage 4 diagnosis, his prognosis is good! His oncologist is a big MM fan (so he’s got that in his corner!) Sending ❤️❤️!! pic.twitter.com/4oGorzezrd

Green was one of the founding members of Modest Mouse alongside Brock and bassist Eric Judy in Washington. They released their debut album in 1996, with seven more following. The most recent, “The Golden Casket,” was released in 2021.

Golden Casket was the second release by the band after an eight-year hiatus.

In 2015, when “Strangers to Ourselves” was released, Green told USA Today that the band was compelled to make another album despite the gap.

“It took us a long time to actually get down to recording,” he told the paper. “Writing songs is generally pretty easy — we play for hours on end just improvising, and then come up with a million instrumental parts, and maybe 20% of that becomes songs.”