Measure 114 Temporarily Blocked in Oregon, Will Not Go Into Effect 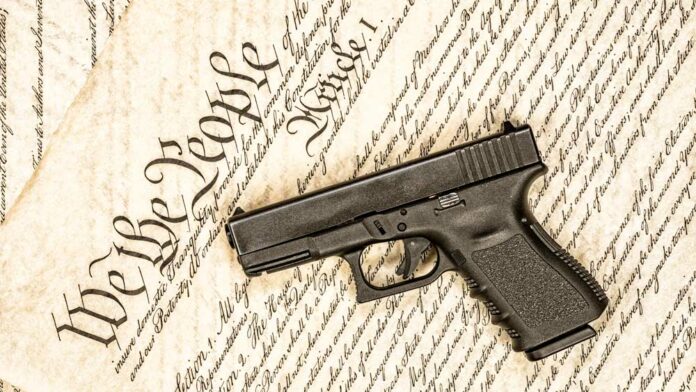 Only hours after a federal judge in Portland ruled Measure 114 will move forward with a 30-day delay on the gun permits requirement, Harney County Circuit Judge Robert S. Raschio blocked the measure temporarily from going into effect December 8.

At the time of writing this, the measure, which many believe to be highly unconstitutional, is not in effect. Several Oregon sheriffs have also said on social media they will refuse to enforce gun magazine capacities called for in Measure 114.

Since the measure was blocked by the judge, the Oregon Supreme Court has decided not to intervene. The Oregon Attorney General Ellen Rosenblum said the Oregon Department of Justice would petition to the state supreme court.

“We will petition to the Oregon Supreme Court ASAP, seeking to align the result in our state courts with the federal court’s well-reasoned and thoughtful decision,” Rosenblum said in a multiple tweets.

An injunction has delayed the implementation of Ballot Measure 114. With that new information, we wanted to give you an update on what it means here at the Oregon State Police.

The OSP’s Firearms Instant Check System (FICS) unit will continue to work to process and resolve the pended/delayed FICS transactions. This delay of implementation will allow firearm sales to continue being processed under the current law.