Man dies after reported shooting in North Portland; no arrests made 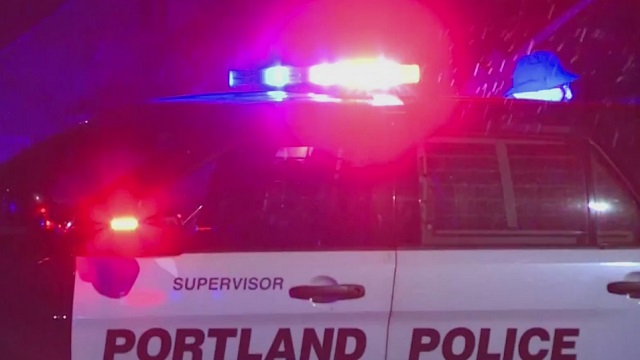 While PPB’s homicide unit is on the scene investigating, officials said no arrests have been made

PORTLAND, Ore. (KOIN) – A man has died following a shooting in North Portland Tuesday evening, according to the Portland Police Bureau.

Just after 9 p.m., police responded to a reported shooting on North Peninsular Avenue where they found a man with an apparent gunshot wound, PPB said. Despite police and paramedics providing first aid, officials said the man — who has not been identified — died at the scene.

While PPB’s homicide unit is on the scene investigating, officials said no arrests have been made.


Former PPB staff say work experience was good, but they have several complaints

As authorities investigate, the 9300 block of North Peninsular Avenue is closed.