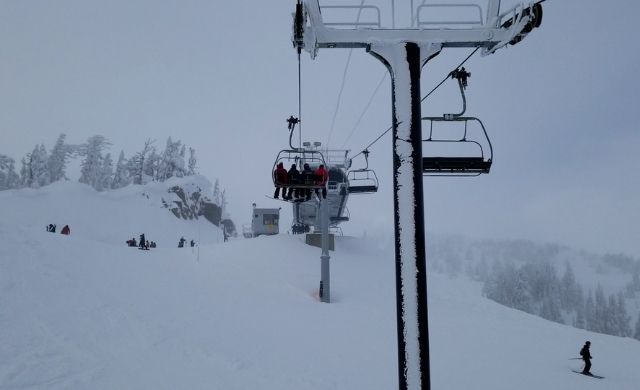 PORTLAND, Ore. (KOIN) — Don’t pull your skis out just yet! Mount Hood Meadows announced on Tuesday it will not be operating lifts over Thanksgiving weekend as originally planned.

In October, the Ski Hood Team announced Meadows would open the day after Thanksgiving. Earlier this week, however, the ski park said it would be delaying the opening due to a lack of snow.

Despite the park’s investment in snow harvesting capabilities, the area has seen little snow since it was hit with nearly 17 inches two weeks ago.

Once the ski resort opens, it plans on operating daily through Apr. 29, 2023 — if weather conditions allow. Nightly operations are to begin on Friday, Dec. 16, and close in mid-March. These will be five nights a week, Wednesday through Sunday.

Meanwhile, Timberline Lodge and Ski Area suspended its operations on Nov. 15, just five days after it opened for the winter season.