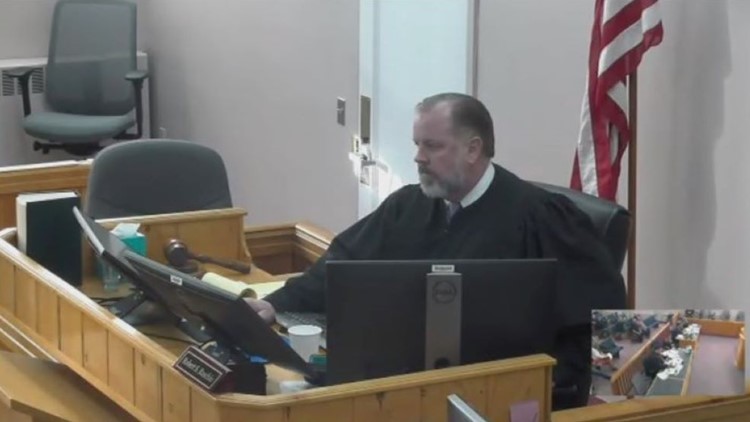 PORTLAND, Ore. — A Harney County judge has issued a preliminary injunction that will block enforcement of the high-capacity magazine ban in Oregon’s Measure 114 until a full trial can be held.

The ban on magazines that hold more than 10 rounds of ammunition was one of two key components of the gun control package that Oregon voters narrowly approved last month; the other piece was a new permitting system for gun purchases.

The measure would have taken effect Dec. 8, but the group Gun Owners of America challenged it in court and Judge Robert S. Raschio issued a temporary restraining order on Dec. 6, blocking it from going into effect until a preliminary injunction hearing could be held to assess its constitutionality.

At a hearing Tuesday, Raschio opted to keep the temporary restraining order in place for the permitting process, stating that he would maintain it until the state notifies him that it’s prepared to roll out the new permit system, at which point he will schedule a preliminary injunction hearing.

Raschio heard a significant amount of testimony about the high-capacity magazine ban during Tuesday’s hearing, but didn’t issue a ruling on that portion of the measure until Thursday.

The injunction is preliminary and a final legal determination won’t be made until after a trial, but Raschio laid out several concerns about the ban that he said justified the temporary halt, citing testimony from Tuesday’s hearing.

One of the people who testified Tuesday was a firearms dealer who argued that because most of the guns in his inventory could be easily modified to hold more than 10 bullets, he would be unable to sell them because there would be no legal magazines to sell with them.

“Based upon the preliminary evidence, the result of BM 114 would be a near absolute prohibition on handguns and many other firearms with their magazines,” Raschio wrote in his ruling.