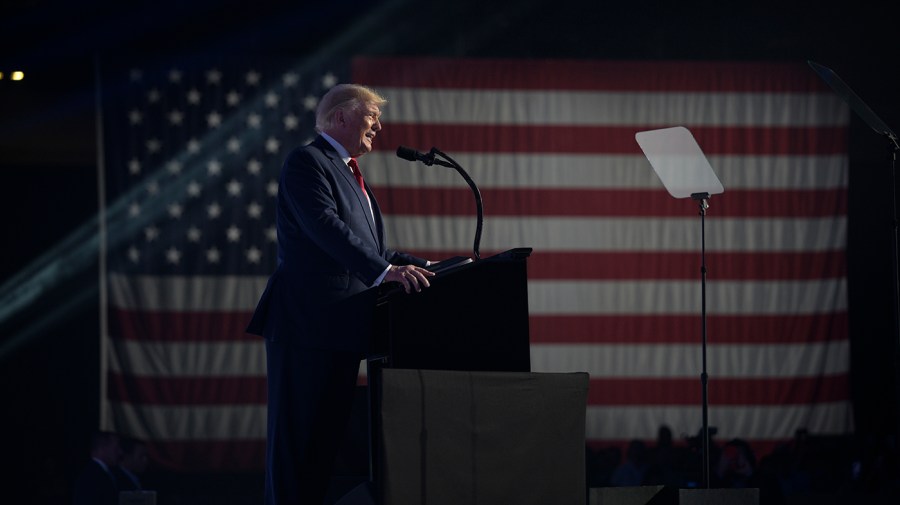 The House committee investigating the Jan. 6, 2021, attack on the Capitol released its full subpoena to former President Trump, detailing 19 areas of inquiry it wishes to discuss with the former president and asking him to appear for a deposition on Nov. 14.

“As demonstrated in our hearings, we have assembled overwhelming evidence, including from dozens of your former appointees and staff, that you personally orchestrated and oversaw a multi-part effort to overturn the 2020 presidential election and to obstruct the peaceful transition of power,” Chair Bennie Thompson (D-Miss.) and Vice Chair Liz Cheney (R-Wyo.) wrote in the letter accompanying the subpoena.

In taking the remarkable step of issuing a subpoena to a former president, the committee departed from past practice and offered additional transparency by releasing the full, unredacted subpoena including all documents it is seeking.

The move comes after the committee took a public vote at its hearing last week to approve serving the subpoena.

In some ways, the 19-point schedule reads as a recap of many topics already touched on by the committee.

It makes a sweeping request for any documents or communications related to efforts to evaluate Vice President’s Mike Pence’s role in certifying the 2020 vote or “any actions he might take” on Jan. 6. It also asks for anything detailing his discussions, including hand-written notes, about other plots, including efforts to reach out to state lawmakers and election officials.

But it also highlights areas where the committee may still have significant gaps, including whether Trump had any contact with far-right groups like the Proud Boys and the Oath Keepers, whose leaders are now facing trial on seditious conspiracy charges.

It also asks about any witness intimidation efforts involved with the committee’s investigation, asking about efforts to contact those who appeared or were expected to appear before panel staff.