How much better is QB Bo Nix when playing under OC Kenny Dillingham?

Bo Nix is having the best season of his career. There’s no argument about that.

What is up for debate, however, is what has allowed the Oregon Ducks’ quarterback to find such great success in Eugene. What’s different about his circumstances now that wasn’t the case in his last couple of years with the Auburn Tigers?

For one, it needs to be noted that the offensive line that he’s playing behind, fit with veteran returners under the leadership of Adrian Klemm, is arguably the best in the nation. He’s only been sacked once this season, and is set with a top-5 rushing attack. However, his success can’t be directly attributed to just those two things. Part of the reason, I believe, is that Nix has been reunited with former offensive coordinator Kenny Dillingham.

Nix and Dillingham were together during the QB’s freshman season at Auburn, where he won the offensive Freshman of the Year award. His stats plateaued a bit after Dillingham left, and he was never ultimately able to reach those heights again.

So is reuniting with Dillingham the reason for Nix’s success? It definitely plays a big role.

To see how big of a role, we went back and looked at the stats from Nix’s time with Dillingham, and compared them to his stats without Dillingham. Take a look at the difference: 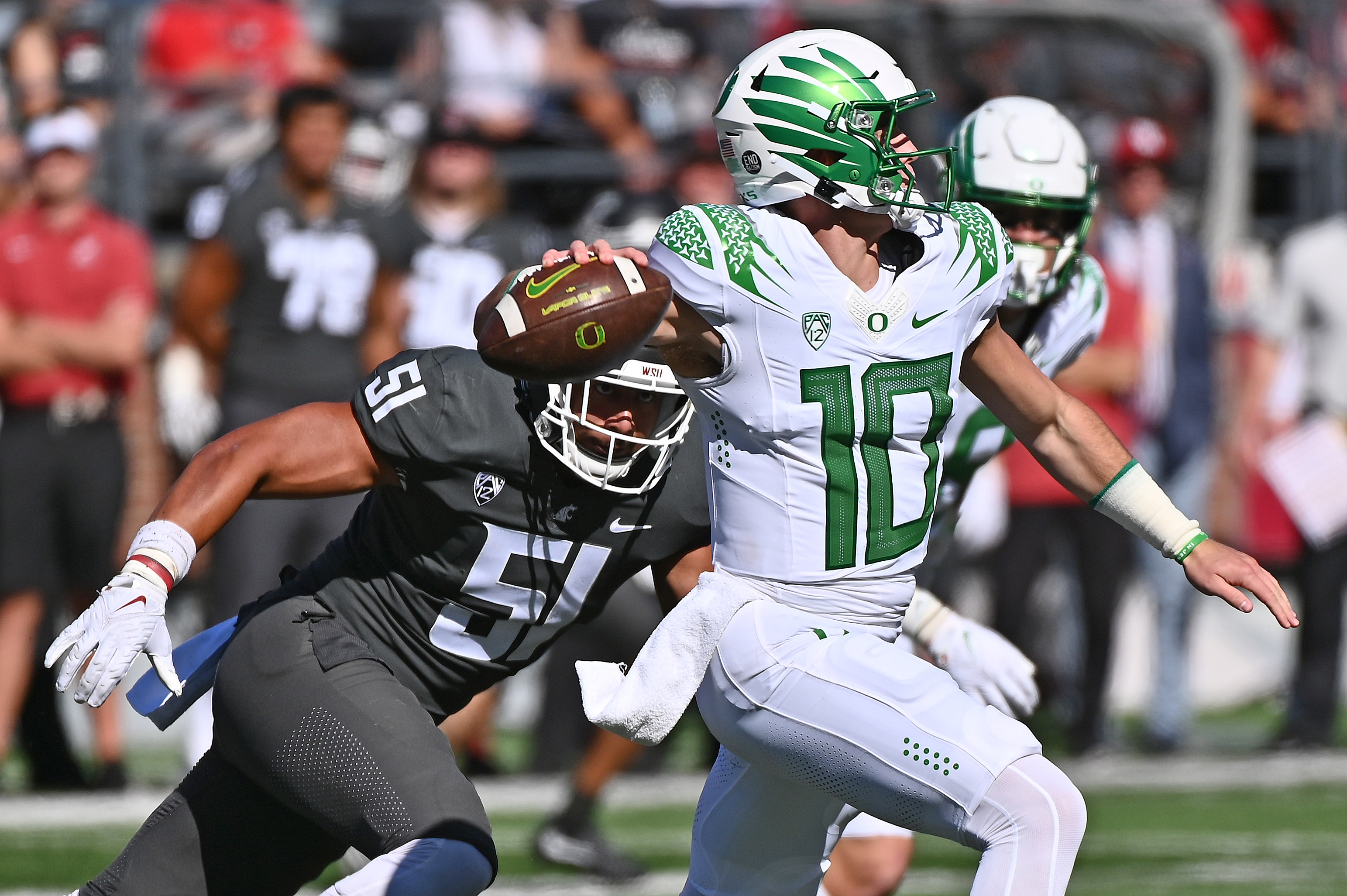 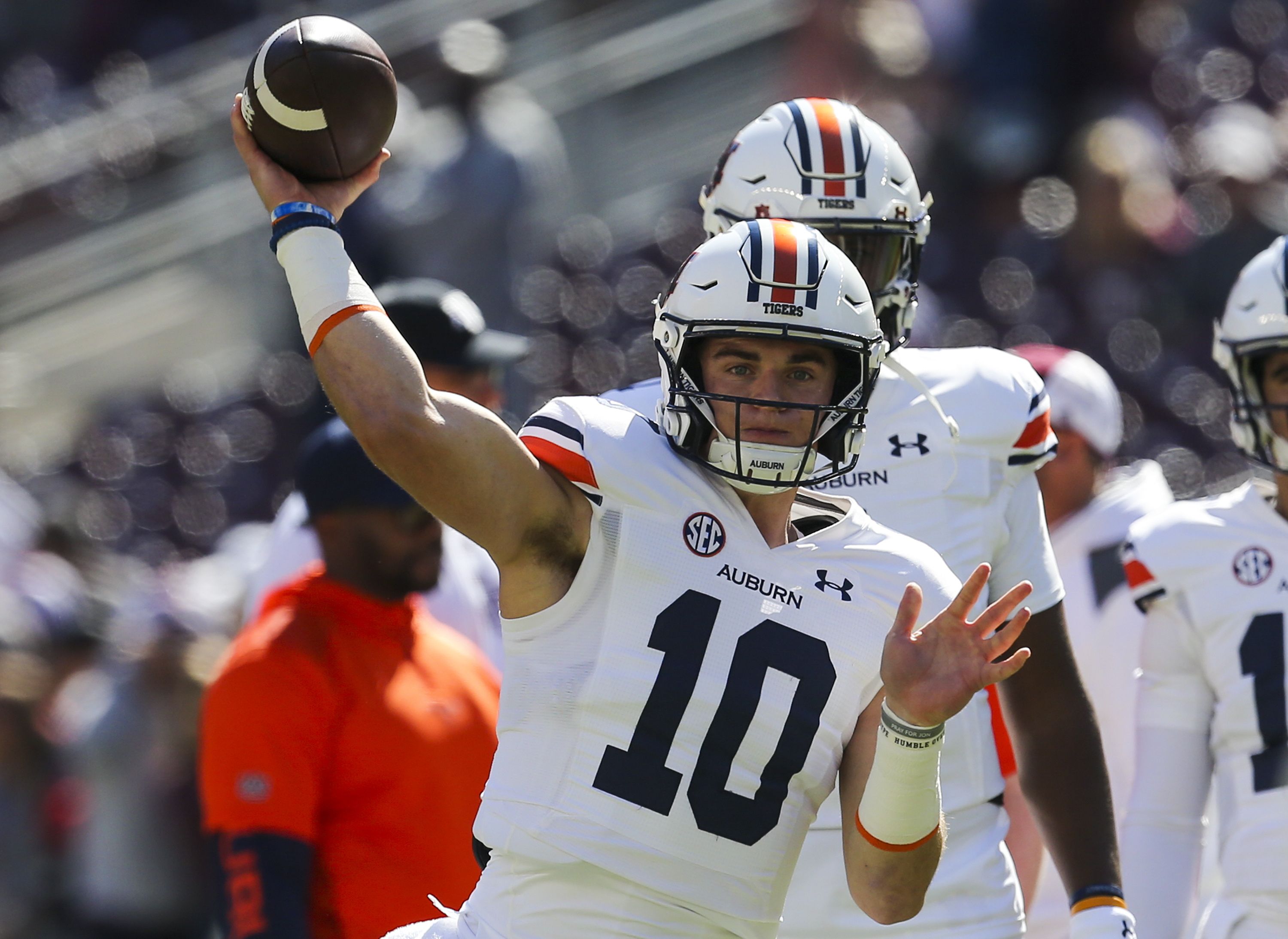 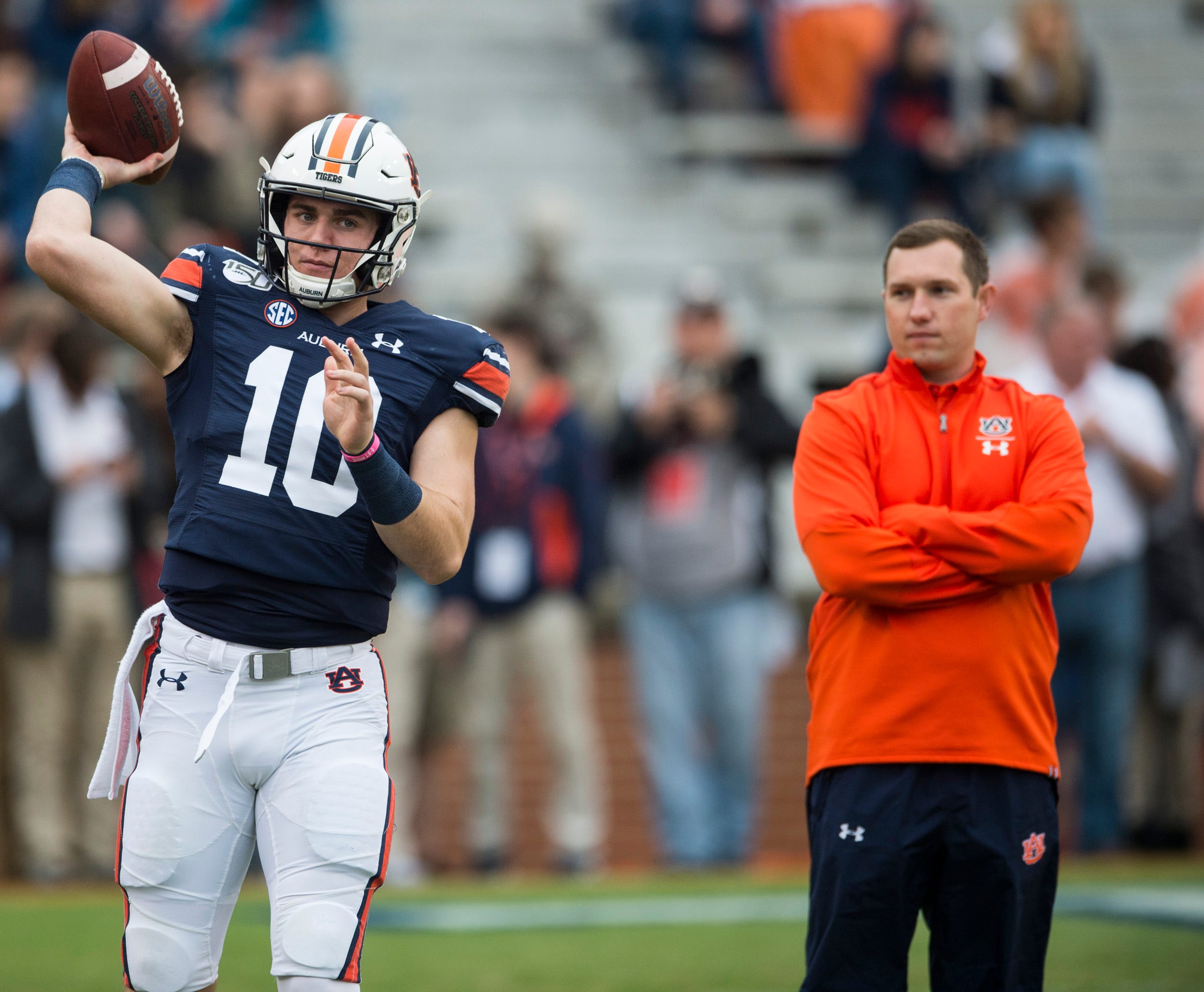 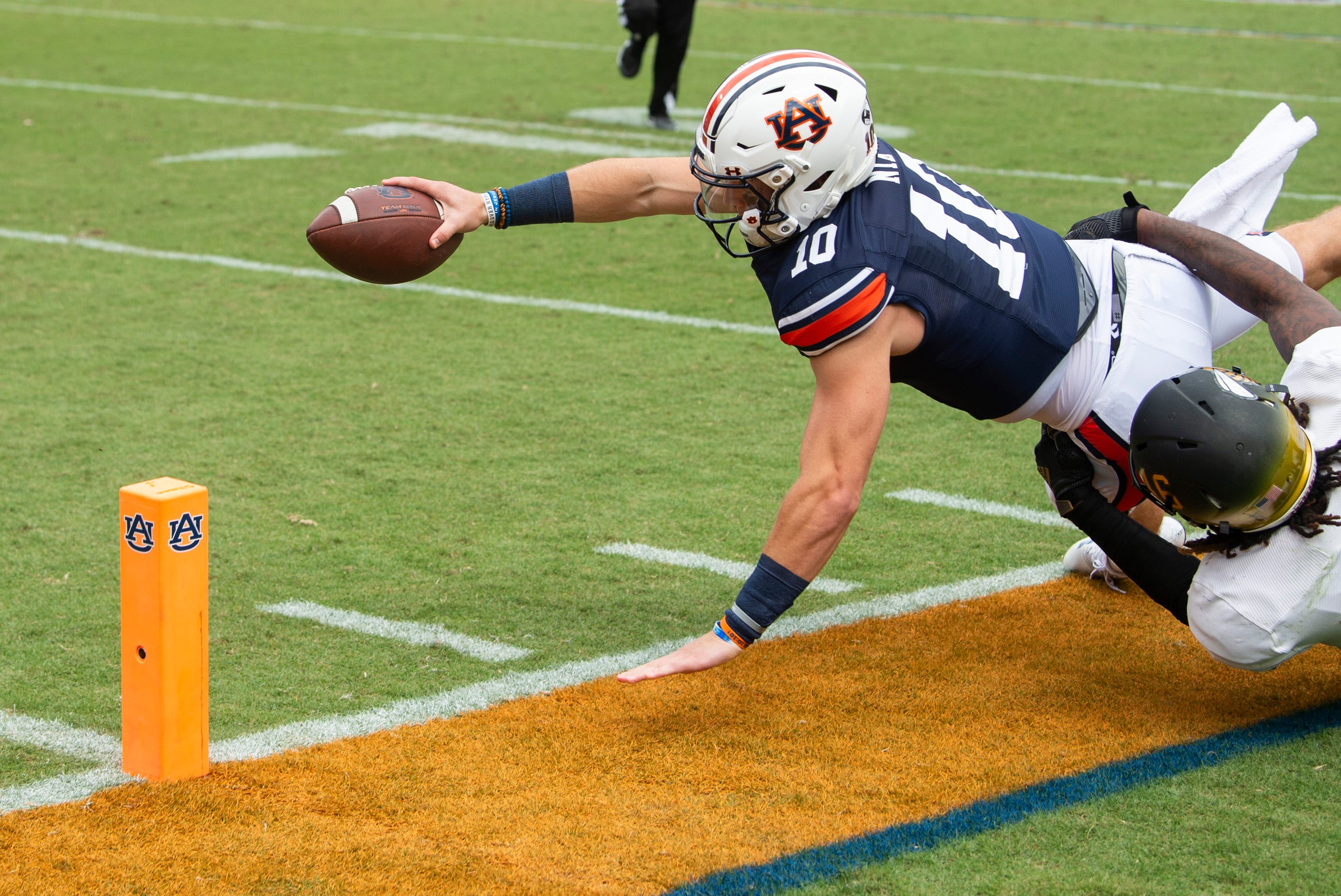 With and Without Dillingham Comparison 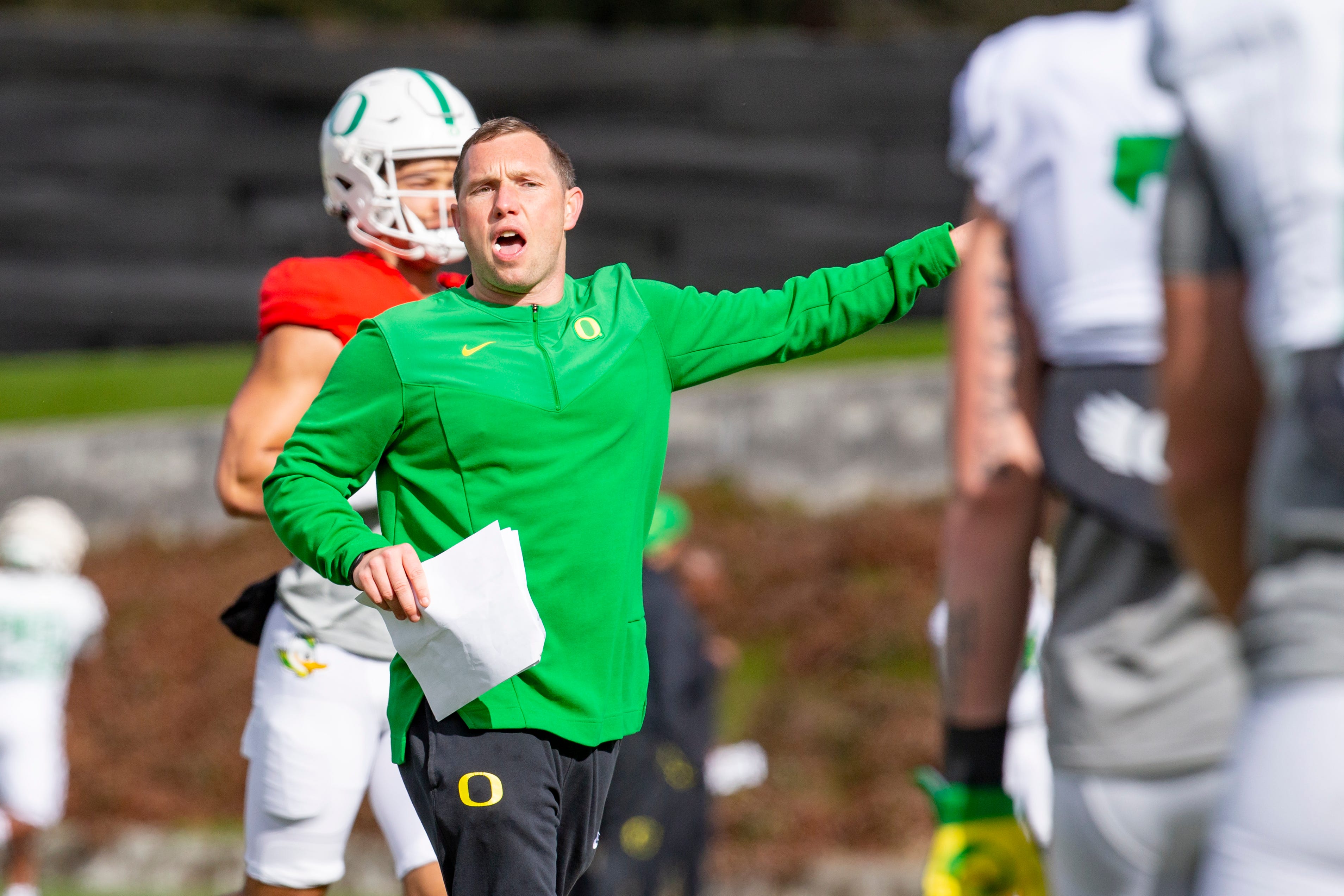 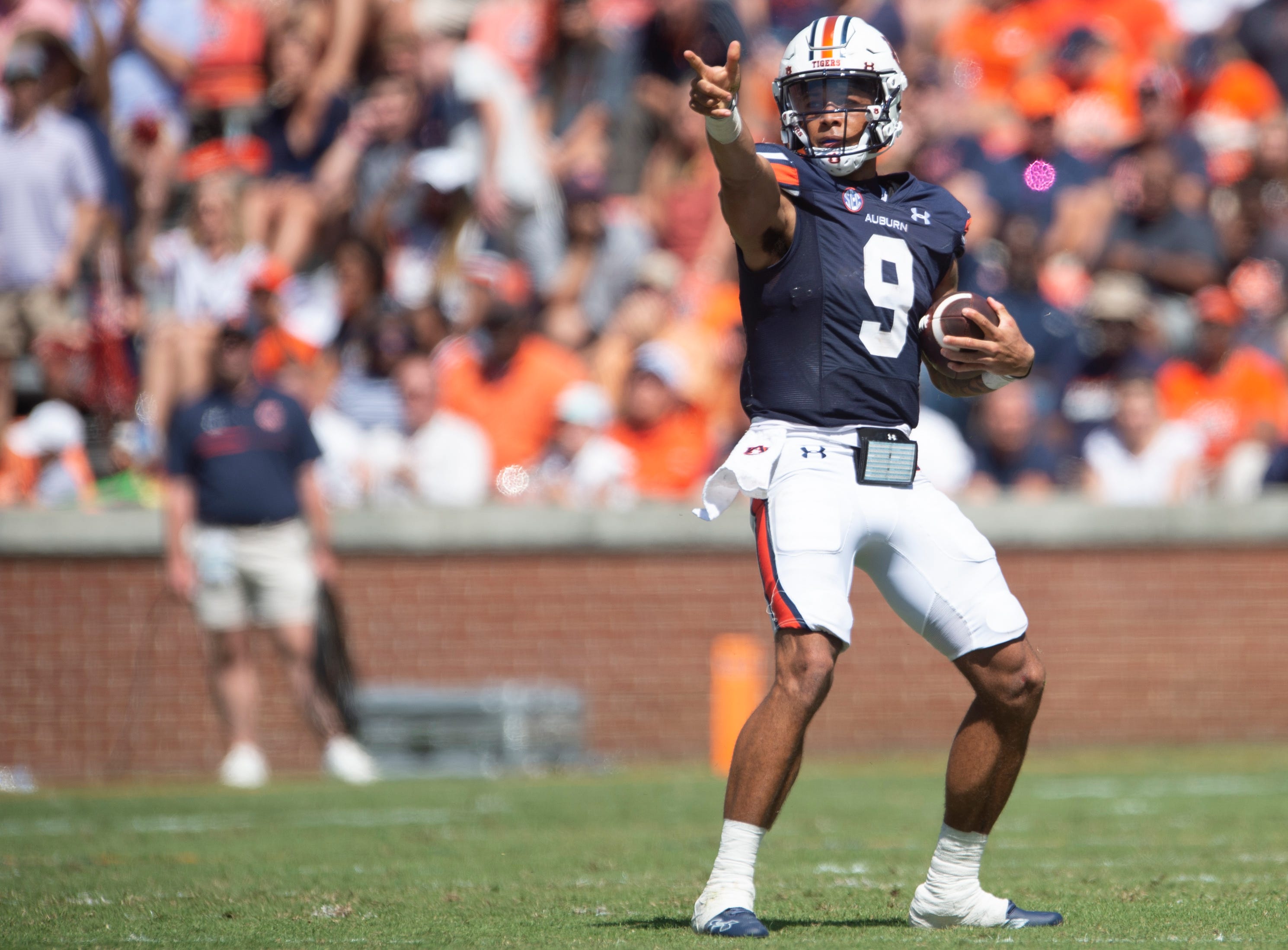 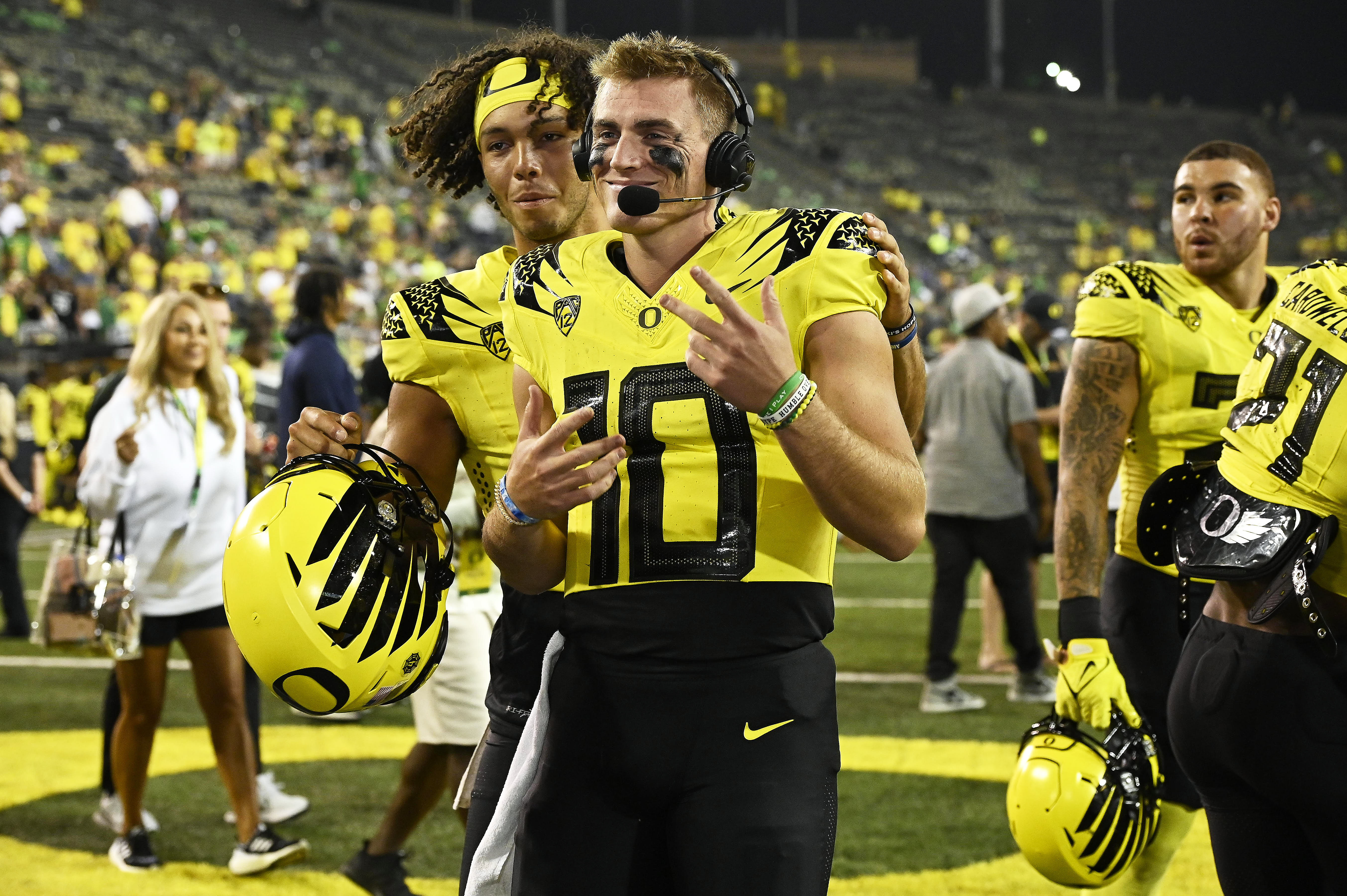 To be completely honest, I’m surprised that there isn’t more of a disparity between Nix’s numbers with Dillingham and without him. I think a lot of that has to do with the fact that the one season where the two were together in Auburn was Nix’s freshman year, and you had a lot of the downfalls that come with a young QB in the SEC, such as a poor completion percentage and too many interceptions. However, those stats from his freshman season at Auburn arent’ wildly different from his sophmore and junior seasons, both of which were without Dillingham as offensive coordinator.

The biggest difference is what Nix looks like now in his senior season with Dillingham. It’s clear that the two picked up where they left off, and the Oregon OC is getting the most out of his veteran QB. With a high completion percentage and very low interception rate, Nix is taking care of the ball and distributing well. It’s clear that this is a dynamic match that we have in Eugene.