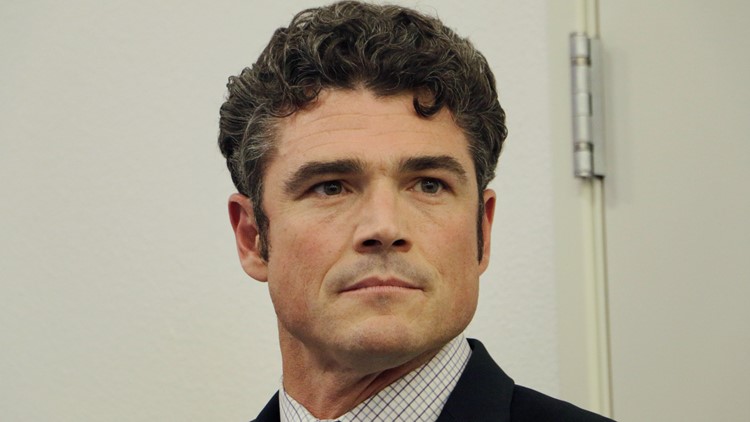 “We believe the election workers did their best to ensure a fair election and count the ballots accurately,” his campaign said in a statement. “But given the close margin between the two campaigns, technical issues with the signature verifications software, and the obligation we have to our supporter to ensure certainty about the outcome, we believe a second tabulation is in order.”

The Kent campaign did not respond to a request to clarify its concern about signature verification software, The Columbian reported.

The Associated Press has called the race for Gluesenkamp Perez.

Kent can officially submit the recount request to the secretary of state office within two days of when it verifies the election results, which will occur around Dec. 8. He must provide a security deposit close to $48,000, accounting for the machine recount fee of 15 cents per ballot.

Derrick Nunnally, the secretary of state office’s deputy director of external affairs, said that an approximate time frame for a machine recount won’t be known until the process begins.

Multiple factors, including the machines, staffing and the daily county recounts will determine how long it will take. The 3rd District encompasses Clark, Cowlitz, Lewis, Pacific, Skamania and Wahkiakum counties, and a small portion of Thurston County.

In Clark County — which accounts for 64.12% of total ballots cast districtwide — a machine recount would take five to seven business days, according to the Clark County Elections Office.

The 3rd District, which narrowly voted for Trump in 2020, had been represented for over a decade by Republican Rep. Jaime Herrera Beutler. But she failed to make it through the state’s top two primary after her vote to impeach Trump for his role in the insurrection at the U.S. Capitol.

Gluesenkamp Perez — who co-owns an auto shop with her husband just across the Columbia River in Portland, Oregon — said that as a small business owner who lives in a rural part of the district, she was more aligned with voters than Kent, who repeatedly had to explain his connections to right-wing extremists.

In a statement, Gluesenkamp Perez’s campaign said that a recount would not change the outcome of the race:

“At this point it is apparent Joe Kent is nothing more than a sore loser, stringing along his supporters with false hopes while extracting tens of thousands of additional dollars to be squandered on a needless reconfirmation of the obvious: Marie won and Joe lost this race.”