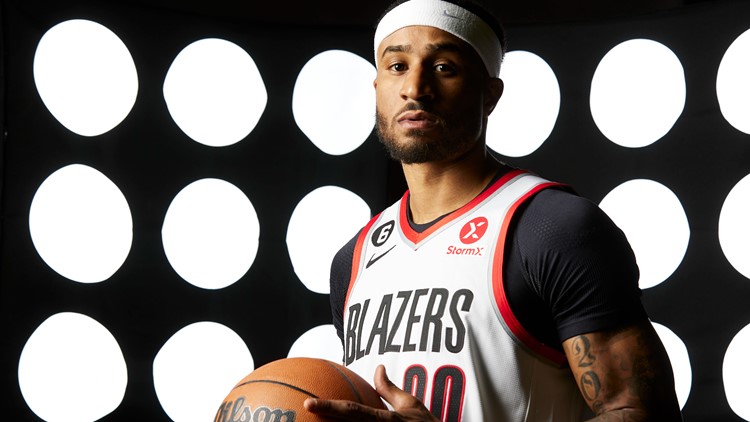 Payton, who missed the first 35 games of the season while recovering from offseason surgery, wasn’t listed on the Blazers’ injury report for Monday night’s game. Payton had been listed as “out” on the injury report prior to every other game this season.

His absence from the most recent list — and this tweet shared by the Blazers shortly after the injury report was released — suggests Payton will play his first minutes in a Blazers uniform Monday.

The insertion of Payton into the rotation couldn’t come at a better time for Portland, which has been scuffling. The Blazers have lost four of their past six games to slip to 18-17 on the season. They’re currently tied for eighth place in the Western Conference. After starting the season 10-4, Portland has lost 13 of its past 21 games.

Where Portland has struggled most of late — defense — is an area Payton II should help improve once he’s fully assimilated into the rotation. In the Blazers’ first 15 games of the season, their defensive rating of 109.9 ranked sixth in the NBA. Over the past 20 games, Portland’s defensive rating has fallen to 115.7, which ranks 27th in the league over that time frame.

Payton is a versatile wing and strong point-of-attack defender. The 29-year-old, who is the son of the NBA Hall of Famer Gary Payton, emerged as a defensive ace off the bench last season for the defending champion Golden State Warriors.

According to Cleaning the Glass, the Warriors allowed 2.2 fewer points per 100 possessions when Payton was on the court. FiveThirtyEight’s RAPTOR metric rated Payton as the fifth-best defender in the NBA last season, behind Rudy Gobert, Nikola Jokic, Alex Caruso and Draymond Green.

After the Blazers signed Payton last summer, Anthony Slater and Sam Amick of The Athletic called him “one of the league’s best perimeter defenders” and a “defensive revelation” for the Warriors.