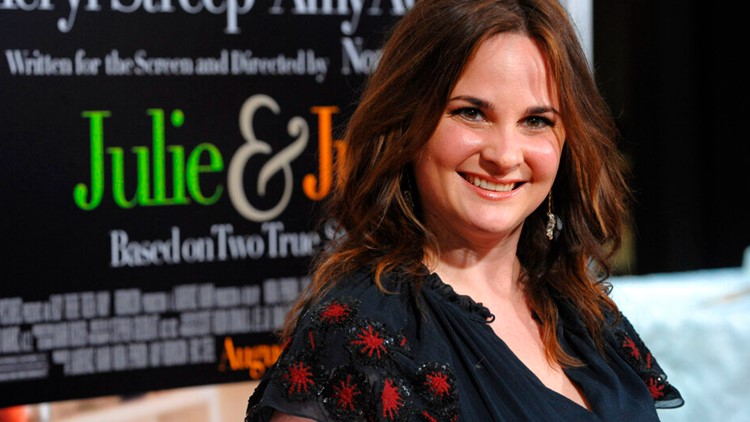 Her blog, which became a popular book and movie, documented her attempt to cook every recipe in Julia Child’s “Mastering the Art of French Cooking.”

Her husband, Eric Powell, confirmed her death to the New York Times, citing cardiac arrest as her cause of death.

In 2002, the food writer made a life-changing decision when she chronicled cooking all of Julia Child’s “Mastering the Art of French Cooking” in a year. Her Julie/Julia project served an example for the blog genre, which was emerging in the early 2000s.

In a New York Times interview, Powell called her spontaneous decision “one of those panicked, backed-into-a-corner kind of moments.”

The project, which focused on cooking all 524 recipes of Child’s 1961 cookbook within 365 days, found itself a home as a blog on Salon.com. Powell penned long updates, filled with captivating, profane comments about the difficulties of getting ingredients and the minor disappointments of adulthood.

Powell saw about 400,000 total pageviews on her blog before the year ended, according to the New York Times. Loyal readers followed her as she tackled challenging plates like Boeuf Bourguignon out of her small New York kitchen.

Hollywood came knocking soon after the book sold more than a million copies. “Julie & Julia” starred Meryl Streep as Julia Child, Amy Adams as Powell herself and was directed by Nora Ephron.

Not only did Powell’s book spike in sales soon after the film, but Child’s book reached the best-seller list for the first time, according to the New York Times.

Since then, Powell released another book in 2009, “Cleaving: a Story of Marriage, Meat and Obsession.”

OTHER ENTERTAINMENT NEWS: Takeoff, dead at 28 in shooting, was ‘chill’ Migos member