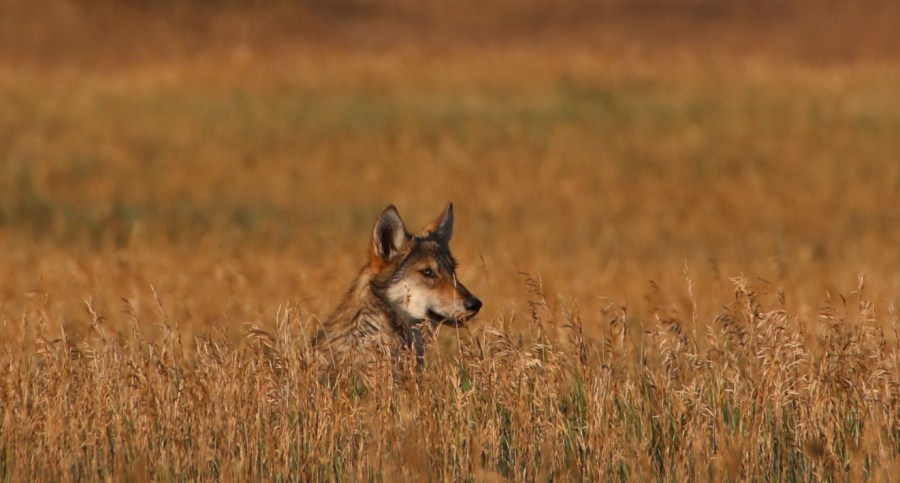 PORTLAND, Ore. (KOIN) — The U.S. Fish and Wildlife Service is offering a $5,000 reward for information leading to the arrest of the person or people who allegedly killed a federally protected gray wolf near Klamath Falls.

The radio-collared male, known as OR 103, was found dead near Upper Klamath Lake on Oct. 6.

Based on information gathered by authorities, the wolf’s death is being investigated as an “illegal killing.” The investigation is being conducted by the U.S. Fish and Wildlife Service with help from Oregon State Police.

“It is a violation of the Endangered Species Act to kill a gray wolf, which is listed as endangered in the western two-thirds of Oregon,” the USFW said.