'Everybody is scared': Portland food cart targeted again by burglars 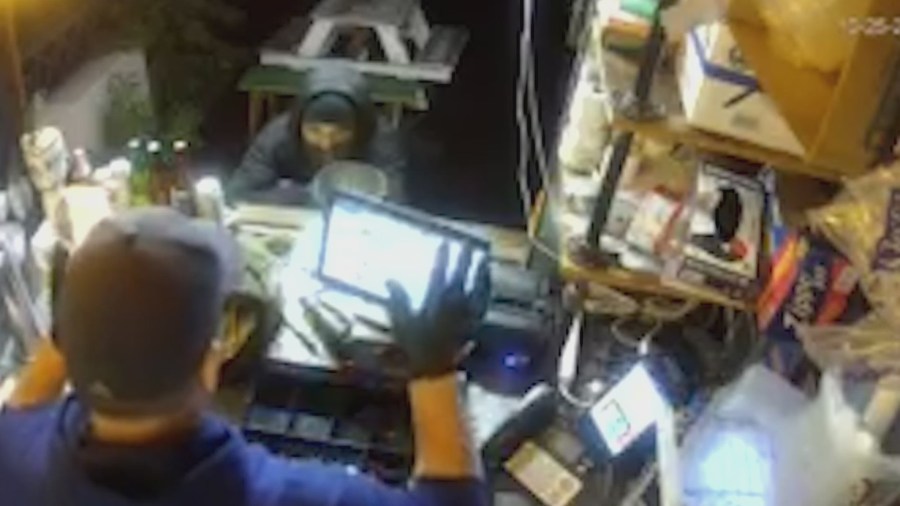 PORTLAND, Ore. (KOIN) — It’s a series of unfortunate events for one Portland food cart owner after his business was targeted once again.

Just a month after a fire destroyed the Pepe Chile Food Cart, the owner finally reopened the food cart, only for another one of his locations to be struck by thieves.

Julio Mendoza of Pepe Chile Food Cart on North Williams Ave. shared a surveillance video with KOIN 6 News that showed his employee being robbed by two men, one of them armed with a gun.

Just last month, a fire destroyed a second Pepe Chile Food Cart on North Vancouver Ave. Mendoza managed to re-open, but just days later he had thousands of dollars worth of tools stolen in an overnight break-in.

“I talk to neighbors who say this is happening often. I don’t think they’re going to come back now, but everybody is scared, anxious,” Mendoza said.

Mendoza went on to say that it’s been difficult building up his business through the food carts and took time and hard work, adding that he loves what he does and won’t stop, but it is hard to continue with these ongoing obstacles.