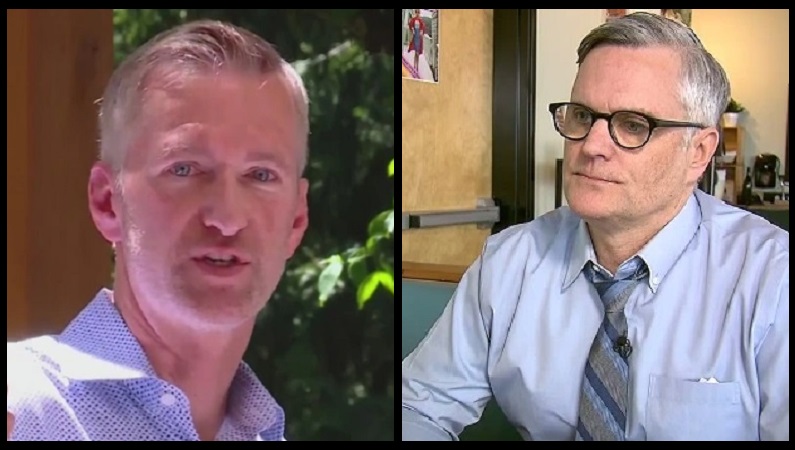 Some of them date back two years.

On December 15, 2022, a female employee with the City Attorney’s Office recalled a meeting with Adams. She recounted that meeting as “one of the most unprofessional experiences that I’ve had, not just at the City, but in my career. The initial meeting left me in tears.”

Her complaint is one of many included in the 46 emails KOIN 6 News obtained against Adams dating back to 2021.

The documents suggest Adams’ behavior brought several female employees to tears and allegedly caused at least one female employee to leave her position.

Another email stated: “Women are leaving the mayor’s office because of Sam and are afraid to say anything.”

Another employee wrote an email to the Bureau of Human Resources on September 3, 2022. “I called BHR director to express my concern and observations that Sam treats men differently than he treats women. I can attest to this.”

In an email sent to Wheeler’s office on Tuesday afternoon, Adams disclosed he had been suffering from chronic anemia for the past year as the reason for his departure.

“I was hoping it would get better, and for a moment it was, but I recently received some new test results,” Adams wrote. “It is back to getting worse. I experience deep fatigue on too many work days, and when I get home from work each day, I am often wiped out.”

However, Wheeler said that’s not how things ended.

Instead, city officials said Wheeler forced Adams to resign from city hall after Adams had been accused of bullying and intimidating several female city employees.

On Friday, Adams responded in writing to the accusations.

“I provided a quick summary of my health issues and offered to resign, which he (Mayor Wheeler) said OK. This is a knife in the back. There must be something else going on behind the scenes,” he wrote.

Adams told KOIN 6 News on Friday he was aware of complaints that had been made against him — but said Wheeler had informed him about the complaints.

The City of Portland’s Chief Human Resource Officer Cathy Bless said in fact, Adams had been contacted by the Bureau of Human Resources on at least two occasions during his most recent employment with the city, which lasted from Feb. 1, 2021 to Jan. 11, 2023.

Emails show city employees expressed concerns about Adams’ behavior and believed as early as 2021 that he could be violating city rules.

KOIN 6 News asked Wheeler’s office for comment on why the decision to fire Adams came nearly 2 years later. At this time, the mayor’s office has not responded.