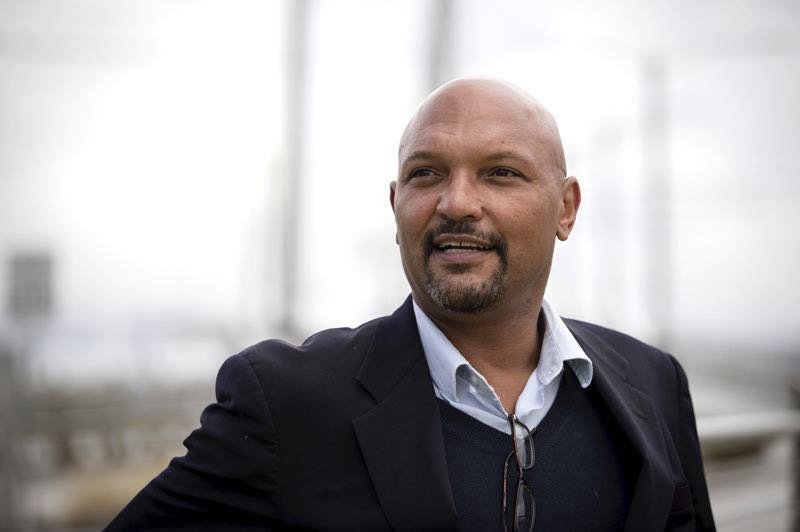 PORTLAND, Ore. (KOIN) — Portland ballot measure 26-228 would radically change the city government. If it were to pass, the biggest new thing would be a city administrator to oversee city bureaus instead of commissioners as it is now.

That city manager would work directly with the mayor.

There would be four geographic districts in the city with 3 members elected to each district creating 12 city commissioners instead of the current five and they would be elected by ranked-choice voting.

While most voters agree that the current commission-style form of government isn’t working, there are those who say *this proposed plan isn’t the right plan.

Among those is current Portland City Commissioner Mingus Mapps who is offering his own plan for changing Portland city government.

Watch the full video in the player above.