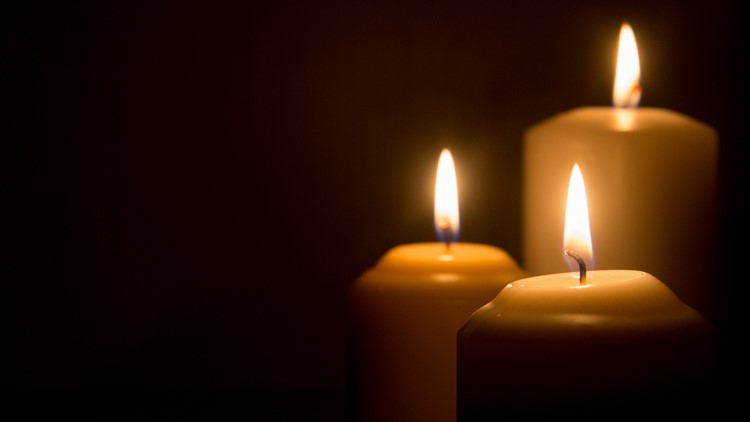 The singer and songwriter who starred on the 13th season of the reality series died on Sunday after being rushed to the hospital for a medical emergency, Variety reports.

His death was confirmed to Variety and Deadline by the Walker County Coroner’s Office. No cause of death has been revealed.

Singer Jessica Meuse, who competed alongside Harris on “American Idol,” mourned his death on Instagram.

“I’m completely shocked,” Meuse said on Instagram. “Your talent and smile will be missed, and the world is definitely a darker and eerily quieter place without you in it.”

“When you go through something like Idol together, it brings everyone involved together like a big, weird, dysfunctional family,” Meuse added. “I’m grateful that our paths crossed and that I can say you were (and always will be) a part of mine.”

“C.J. Harris was an incredible talent, and the news of his passing deeply saddens us. He will be truly missed,” the tweet read.

C.J. Harris was an incredible talent, and the news of his passing deeply saddens us. He will be truly missed. pic.twitter.com/23s6acSUZp

Harris, from Jasper, Alabama, placed sixth on the reality series after having advanced to the semifinals.

In a 2014 interview with the Hollywood Reporter, Harris revealed he had previously auditioned for “American Idol” in 2010.

After his time on “American Idol,” Harris released his debut single in 2019 with the song “In Love.”