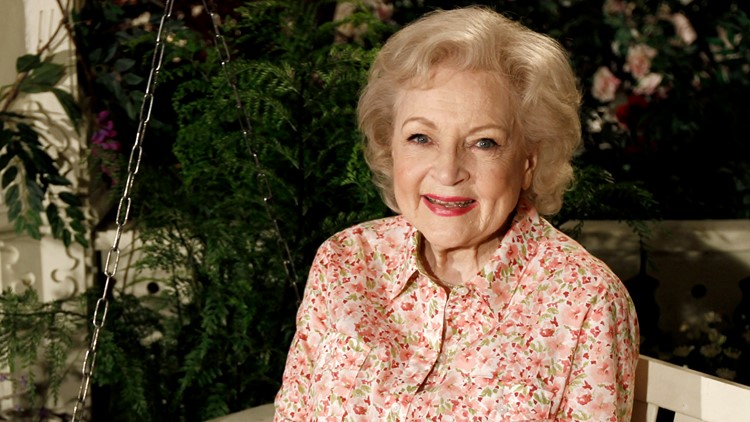 WASHINGTON — Betty White’s 3,000-square-foot California house, which she called home for more than 50 years, has been demolished.

Kiersten Mikelas, the late actress’ assistant, shared the news about the demolition with an Instagram post on Sunday.

“This is such a busy time of year and coming up on the anniversary of Betty’s passing is hitting in ways I hadn’t anticipated,” the post read. “Her Brentwood home is no more (save the fireplaces which will be gone in short order).”

The photo showed a bare fireplace still intact while surrounded by dirt ground and an excavator.

Earlier this year, White’s California home hit the market for $10.575 million, the Los Angeles Times reported. The Colonial-style house was purchased by White and her husband in the 1960s.

The house had five bedrooms, six bathrooms and a swimming pool.

Listed as a tear-down property where new owners could destroy the home to create a new one, the California home sold for $10.678 million in June, People reported.

OTHER STORIES: Decades after first episode, ‘Golden Girls’ gets its own convention

According to the death certificate, the stroke occurred six days before her death at 99. PEOPLE reported that a source said, “It was a mild stroke. She died peacefully in her sleep.”