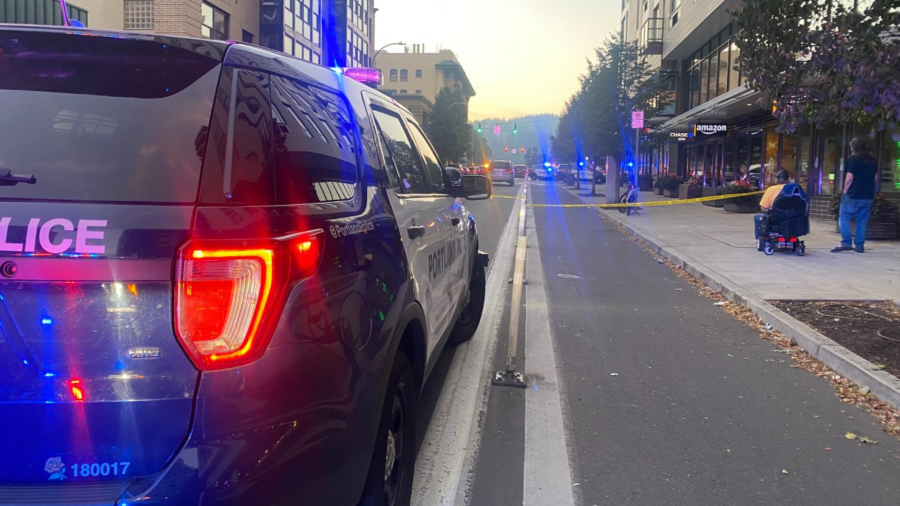 PORTLAND, Ore. (KOIN) – Authorities are investigating after a shooting that involved at least one officer in downtown Portland Friday evening, the Portland Police Bureau said.

Officials say the shooting took place on Southwest 12th Avenue and Southwest Jefferson Street. Police were dispatched to the scene just after 6 p.m.


President Biden touches down in Portland for second visit of 2022

Aside from saying no officers were injured in this shooting, PPB did not disclose whether anyone else was shot or hurt in the incident.

KOIN 6 News asked for more details but was told it would be “a significant period of time” before any more information is released.

This was the second reported shooting in Portland within two hours.


President Biden’s Portland trip: Here’s what you need to know

No other details are available as of this writing.