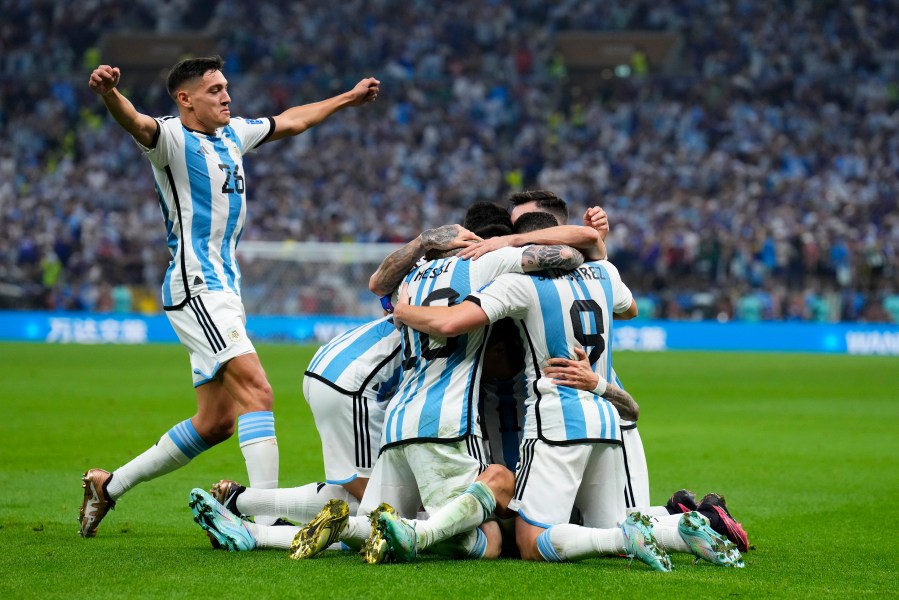 The game headed into extra time after Argentina and France were level at 2-2 after a full 90 minutes of play.

In what is expected to be his last World Cup, Lionel Messi scored in the 109th minute of the game to make the score 3-2.

Eight minutes late, France’s Kylian Mbappé scored on a penalty kick, evening the score at 3-3 and completing a hat-trick for the night.