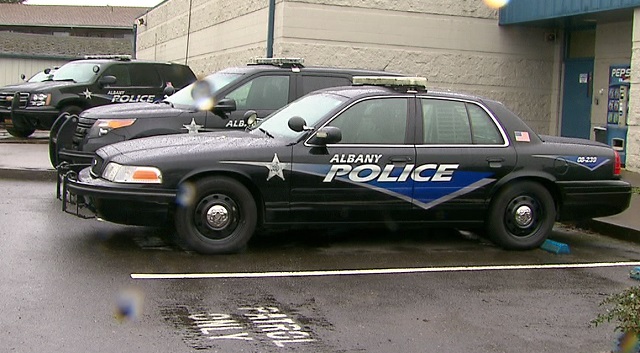 Crash happened in the early hours of December 10

PORTLAND, Ore. (KOIN) — An Albany woman was hit and killed by a driver who fled the scene of the crash in the early hours of Saturday, Albany police said.

The 30-year-old woman was hit by the driver in the 1500 block of Geary Street around 4:20 a.m., officials said. Despite emergency efforts by the first officers at the scene, the woman died before she could be taken to a hospital. Her name has not been released.

Authorities said they don’t have any information regarding the make/model of vehicle, but the front end will be damaged.

Any resident in the area of Geary Street between Pacific Boulevard and Queen Avenue, 16th at Geary and 17th at Geary who might have surveillance video is asked to call Albany police at 541.917.7680.

The case remains open and the investigation is active.