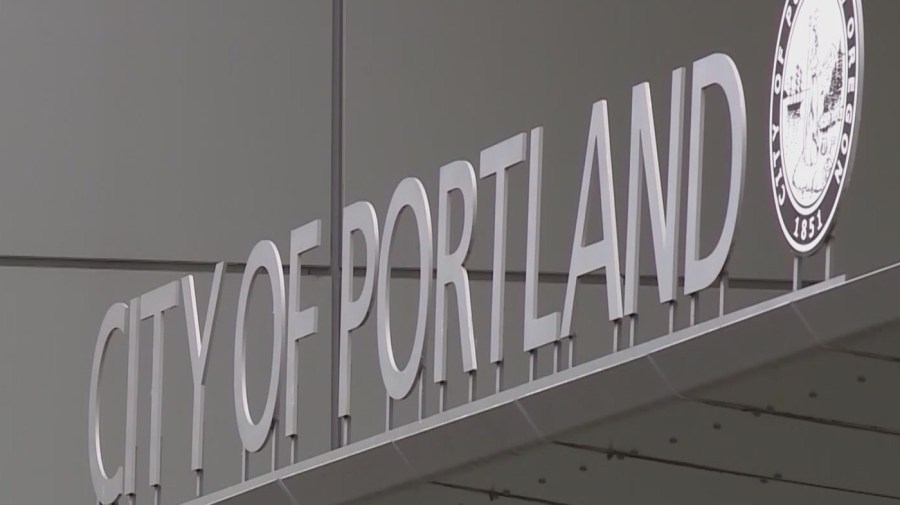 The strike would begin Feb. 2.

PORTLAND, Ore. (KOIN) — Over 600 employees with the City of Portland announced Tuesday that they will go on strike in early February.

The union told KOIN 6 News that there has been nearly a year of negotiating and that the city has not budged on their demands for more compensation, fair treatment and safety.

Meanwhile, the city said its latest proposal offered a 12% increase to pay for these workers.

The strike would start on Feb. 2 at midnight.