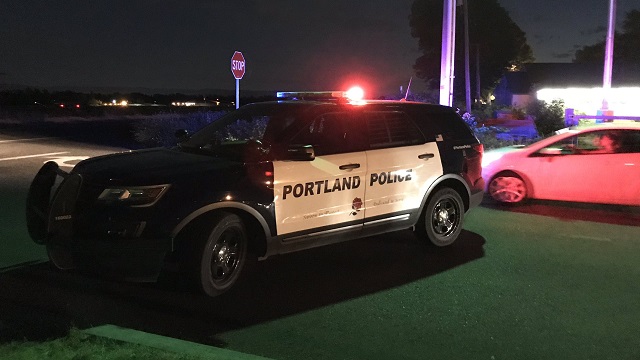 PORTLAND, Ore. (KOIN) — Six businesses in Southeast Portland were damaged, including some from burglaries, in the early morning hours of Saturday, Portland police said.

The businesses in the area of SE 55th and E. Burnside include the QFC grocery store, Sherwin Williams, Natural Nails and Tabor Barber Shop. Authorities told KOIN 6 News the damage “probably happened” between 5:30 a.m. and 7:30 a.m.

Power, which had been off in that area from the Friday storm, was likely back on at the time of the damage, officials said.

Businesses were still totaling up the damage and checking their inventory. Police said no one has been arrested and there is no suspect information at this time, but the case remains open and active.

KOIN 6 News will have more information as it develops.