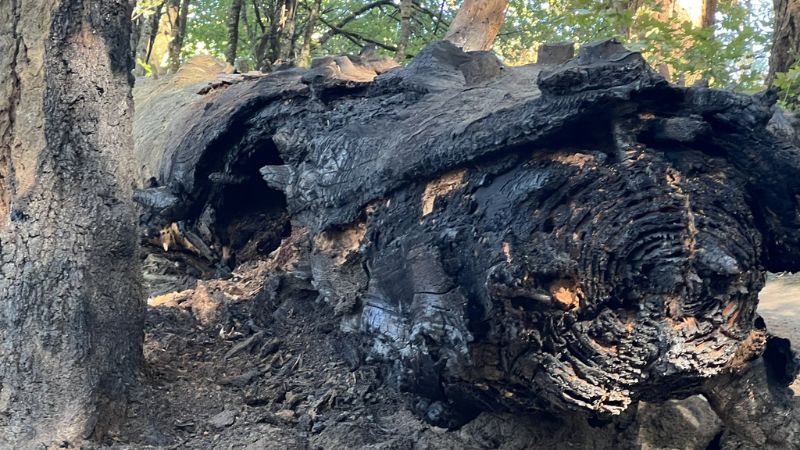 PORTLAND, Ore. (KOIN) — The three teens accused of starting a series of fires at Mt. Tabor were indicted by a Multnomah County jury on Tuesday.

The teens were arrested back in September 2022.

According to the Multnomah County Sheriff’s Office, the men are accused of starting multiple fires between July 15 and Sept. 9. One of the fires was started when Portland was under a red flag warning for extreme weather conditions.

The incidents angered many locals who call the area home and love the park.

In September, PFR Chief Sara Boone thanked the “coordinated efforts of community members” that led to the arrest of the teens.

“Their proactive efforts, tips, and leads played a significant role in keeping each other safe while protecting a valuable and natural forested park setting,” Boone said in a statement. “A tremendous amount of time and resources were dedicated to this endeavor with a shared commitment and urgency to identify and arrest these suspects.”