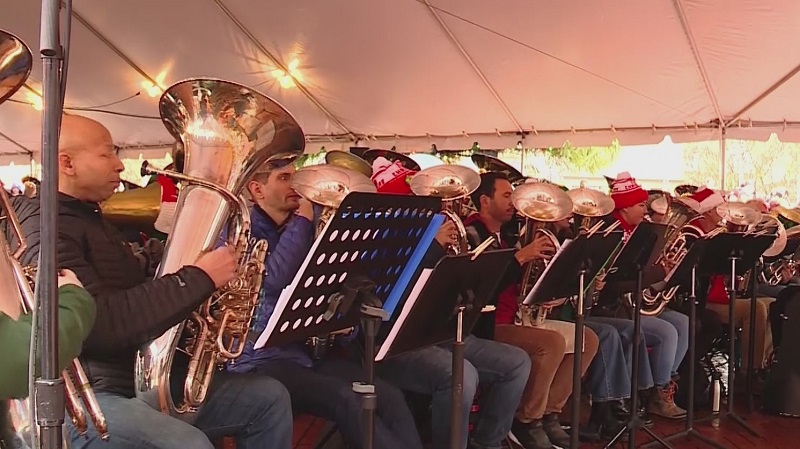 31st year for the tuba concert

Every year the melodies and rhythms of Christmas classics are performed by tuba players, including members of the Oregon State Marching Band.

Because of their participation, this year any tuba player was invited,.

Lindsay Gay, the director of operations for The Square, said it was nice to have such a large tuba presence.

“It’s so nice just with COVID and everything, we had to limit it to 150 tuba players,” she told KOIN 6 News. “This year we’re doubling that.”